Eric Martin came to fame as an original member of the seminal ’90s House act Technotronic, co-writing their classic “Pump Up The Jam” multi-platinum album. Selling over 14 million copies worldwide, sales figures don’t even do justice to the stature of anthems this beat miser created.

A true production czar, his musicianship and stage skills have seen him release two hip-hop projects as Me-One, working alongside immortals such as Guru and The Roots. Equally at home with reggae and blues, Eric (as Me One) has al- so written and produced for Maxi Priest, Capleton and Jeff Beck.

In an ever-changing industry, Eric Martin re-enters the stage with new sounds and new ideas with his new label, Hypernation Music. ‘Be’, which features the sweet and soulful voice of Lifford, is the first of his new releases. The production is complete from start to finish. It’s thick, gritty, tight and basement with a little late-‘90s edge. Eric also pulls in Mac Vaughn and Black Sonix for remix duties on this gem.

Check out the video below 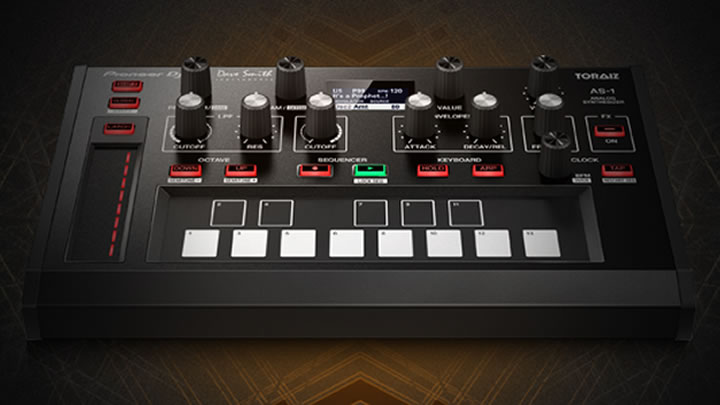