An early alias of the Cuban Miami born Eric Estornel the Mariel Ito trademark driving percussion, deep pads and hypnotic arrangements saw releases on iconic imprints like Modern Love, and SCSI-AV at the turn of the century before being put into hibernation from 2006 onwards.

Check it out on Amazon. 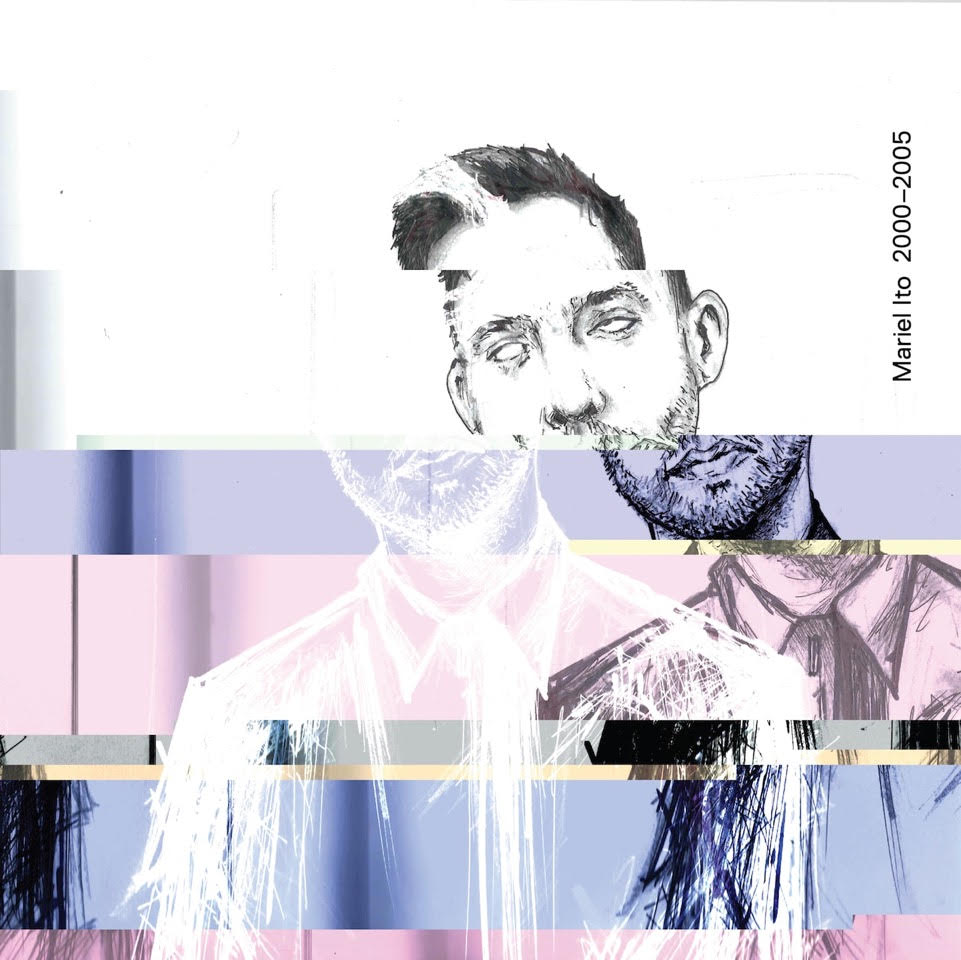