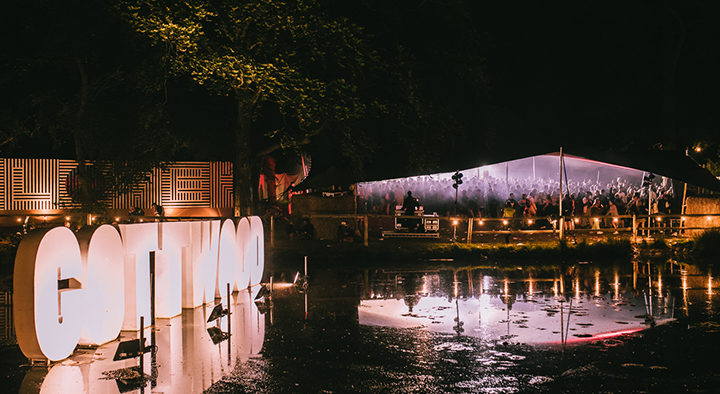 Living up to its reputation as the most beautiful festival in Britain, Gottwood – located within Gottwood Forest, Llanfaethlu, Wales next to a secluded beach – is leaving no stone unturned for its 10th anniversary between 6th – 9th June 2019.

Today they announced the first wave of acts attending next years celebrations. The festival remains true to its roots and is supporting the fast-rising stars of the dance music scene, as well as inviting the most respected selectors and live acts from around the world. These acts, alongside the unique and carefree crowd all eagerly assemble each June wanting to participate in something special. 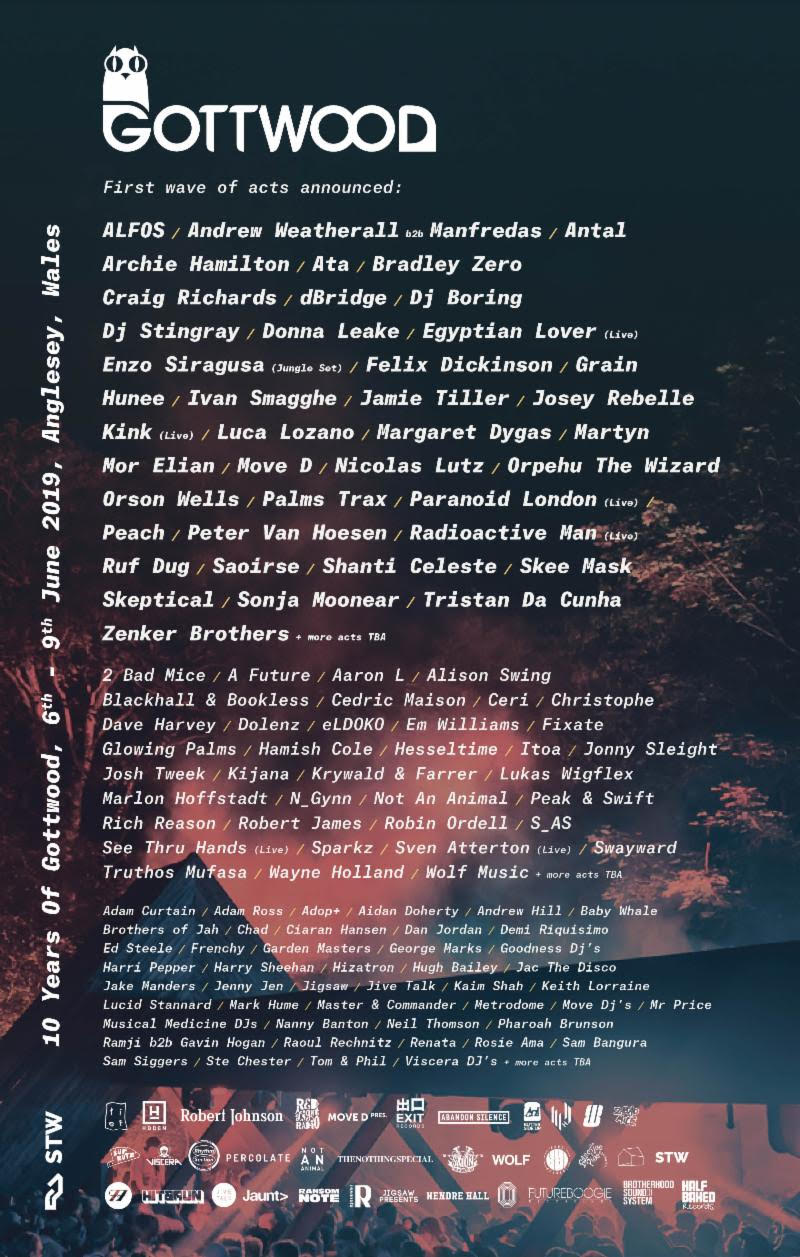