Whether it’s through his remixes, productions or DJ sets, Roger Sanchez is one of the most influential house producers ever. From winning a Grammy for his remix of No Doubt to chart success with his number one single Another Chance, not only has the S-Man conquered the global music scene, he’s also smashed the underground with his array of aliases and styles.

Point Blank invited him to their London HQ to find out more about his approach to DJing, production, technology and his new compilation for Defected: Strictly Roger Sanchez. Watch the video above and make sure you subscribe to Point Blank’s YouTube channel for more interviews and live events.

Did you know that legendary artists like Roger Sanchez are regularly dropping into Point Blank? The school boasts industry standard equipment for students to learn their craft on including Pioneer CDJ-2000nxs and DJM-900nxs as well as Ableton Push 2, NI Maschine and much more.

Point Blank’s brand new second London facility is also the UK’s only school with a 48-channel SSL Duality Delta. SSL is the pinnacle name in console design and have been used in every major studio in the past 30 years. If you would like to speak to a Course Advisor about Point Blank’s London-based Diploma courses or take a studio tour of their second London school, call 020 7729 4884. If you’re an international student, please call +44 20 7729 4884. 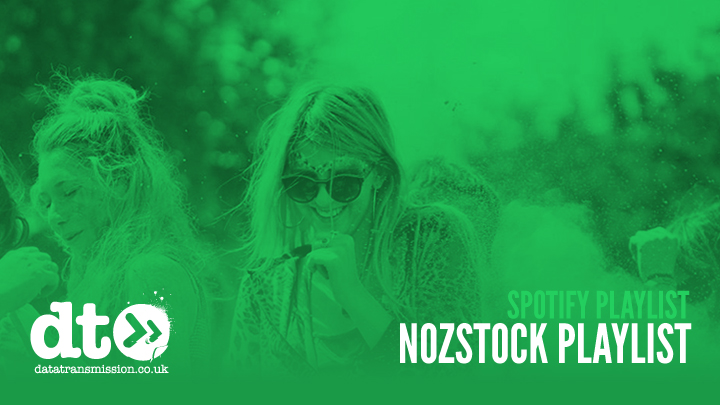