More News that came out of 909 Day yesterday, is that Roland are to revive the TR-909 drum machine, TB-303 and VP-330 Vocoder Plus. This follows the earlier announcement of the collaboration between Roland & Serato to release the the DJ-808.

The new version of the TR-909 drum machine, officially called the TR-09 includes a 16-step sequencer and TR-REC programming with both step and tap writing modes. The company also says that the TR-09 offers more flexibility than the original thanks to improved controls that allow for adjustments without stopping the beat. It also offers MIDI and USB connections for getting sounds out from the instrument to use elsewhere.

The new look TB-303 to be called the TB-03 keeps the pitch and time write modes from the original and the TB-03 adds a step write option and the ability to switch between modes while a loop is playing. It also packs an LED display and those handy MIDI and USB connections in the package.

Last but not least, there’s a new version of the VP-330 Vocoder Plus. The new version is called the VP-03 offer the sounds of the original instrument with a mix of synth and human voice. Vocoder, voice and string sources remain and there are inputs for an XLR microphone and optional keyboard as well.

Get a First Look at the New Roland TR-8S with Saytek
Grahame Farmer March 19, 2018 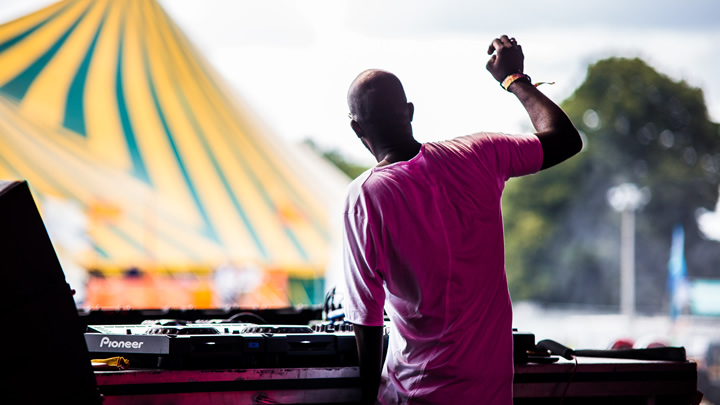