ADAM Audio is giving away custom-made Speakers in Competition

Contests are invited to compose a short, 30-second soundtrack for a given image supplied by the Company (see below). Grand Prize in the competition will be a special edition, one-of-a-kind custom-made pair of ADAM A77X monitors (as above), and additional prizes will include pairs of ADAM A7X and F7 monitors.

ADAM Audio is giving pairs of their celebrated monitors to winners of the Soundtrack Competition who judges determine have entered the most creative soundtrack.

One Grand Prize winner will be awarded a custom-made pair of special edition ADAM Audio A77X monitors.  Other contestants will have the opportunity to win a number of other prizes including a pair of A7X monitors (Second Place prize) and a pair of F7 monitors (Third Place prize).

How to Enter the Soundtrack Competition: 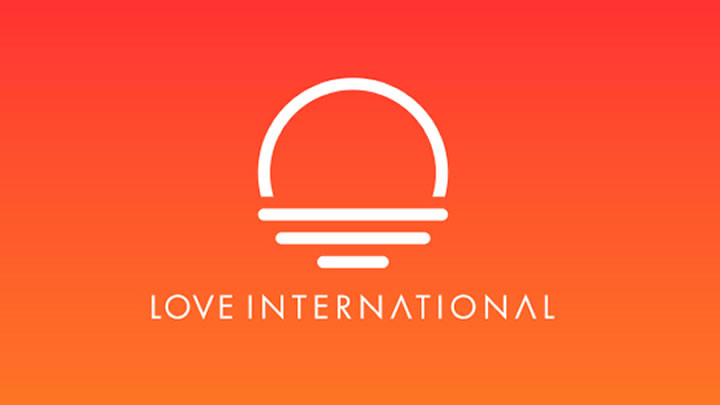