After a short hiatus following their modular-only, desert recorded last album “Whorl”, during which SMD’s James Ford found himself on production duties for everyone and their dog & Jas Shaw re-locatating his synth-dense studio in leafy Kent.   Simian Mobile Disco once again experimented with live jams as the basis for their production & they’ve pulled together a selection of eight tracks for release as a series of four singles over the coming months.

First up is the double header of “Staring at all this handle” and “Sky on the floor” – a hefty statement of intent, harking back to their more austere earlier Delicacies work, these are joined by two big remixes from Perc and Volte Face, both delivering uncompromising “take no prisoners” approaches to the originals. 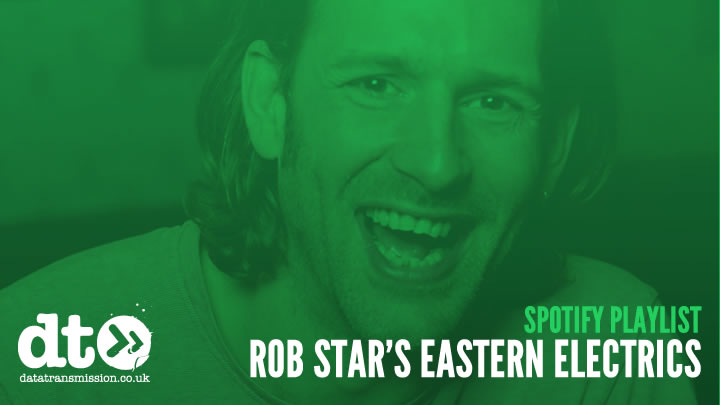