The 11-track long player is a definitive snapshot of contemporary UK house music from one of the world’s most respected producers. Shadow Child has been at the forefront of house music both in Britain and internationally for over a decade and the album sees him bring together the cream of current production talent via collaborations with Bodhi, T Williams, Huxley, Ben Pearce, S.P.Y, Ashworth, and Supertanker.

The first single from ‘Connected’, the collaboration with Bodhi named ‘Um’, was premiered by Annie Mac (BBC Radio 1) on Friday night. ‘Um’ is available to stream & you can here it below. Further singles will be announced soon, with releases earmarked until the end of 2016. 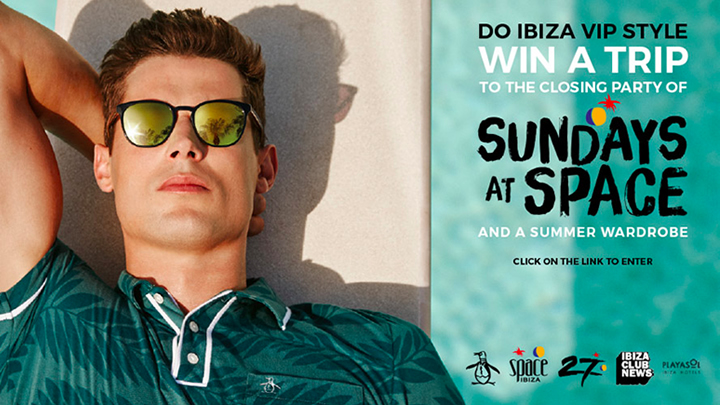