German producer Sacha Robotti teams up with US house legend Kevin Knapp to deliver two hefty house cuts on the mighty Leftwing & Kody’s Lost Records & we have the lead track as our Premiere today! Entering the scene as one half of Berlin duo Robosonic, Robotti’s since went on to release on Dirtybird, Gruuv, Klasse and FOOD as a solo producer. Knapp on the other hand needs no introduction having earned his stripes as a renowned DJ, producer and vocalist whilst appearing on Hot Creations and Leftroom, not to mention working with the likes of Audiojack, Richy Ahmed and Matt Tolfrey to boot.

Our Debut Transmission this morning is ‘Stay With It’  which proceeds with a skipping groove that effortlessly merges powerful kicks, melodic stabs and an engaging bassline with Knapp’s infectious presence.

Kevin Knapp & Sacha Robotti ‘Stay With It’ EP is out on Lost Records on 8th April 2016,

Kevin Knapp drops a huge remix of The Glitz’s ‘Woman’
Grahame Farmer May 13, 2020

Kevin Knapp drops a huge remix of The Glitz’s ‘Woman’ 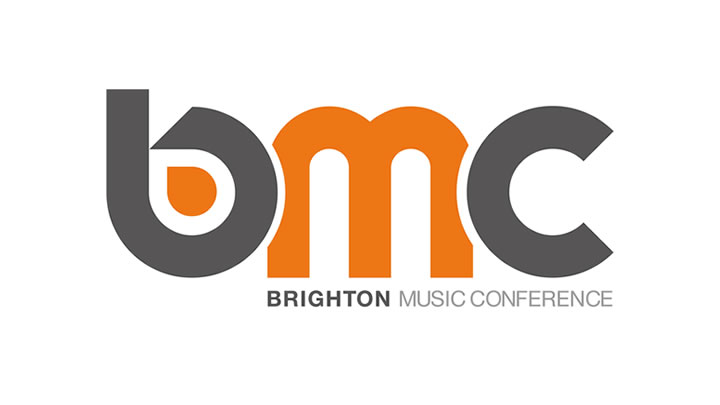