Next up on the taste making tech house label that is VIVa LIMITED is fast rising Hungarian, who has been toiling away for many years, at first mostly on his local scene. Emery Warman serves up a clutch of killer tracks that prove why the London based artist is such a hot property in 2016.  Recent years have seen him break through to make bigger waves further afield and has been getting more and more international gigs as a result along with releasing on the likes of Deeperfect & D-Floor. Only producing for two years, he has already had some huge tracks that have been getting heavy plays by Music On boss, Ibiza big wig and global techno pin up Marco Carola. Emery also runs his own party and event agency under the name of Beloved and now comes correct on Steve Lawler’s VIVa LIMITED.

We premiere ‘That’s The Way’ today on Data Transmission, its full of intricate little sounds and details, whirs and claps that pepper the chunky groove with real electronic soul and atmosphere.  This is proper dancing music made with real charm and class. As such it is sure to be another big time release for both label and artist.

The Little Festival At The Steelyard
Ben Sterling October 10, 2016

The Little Festival At The Steelyard 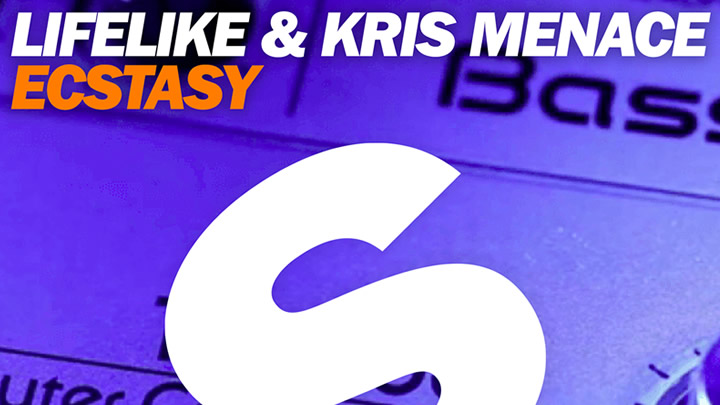