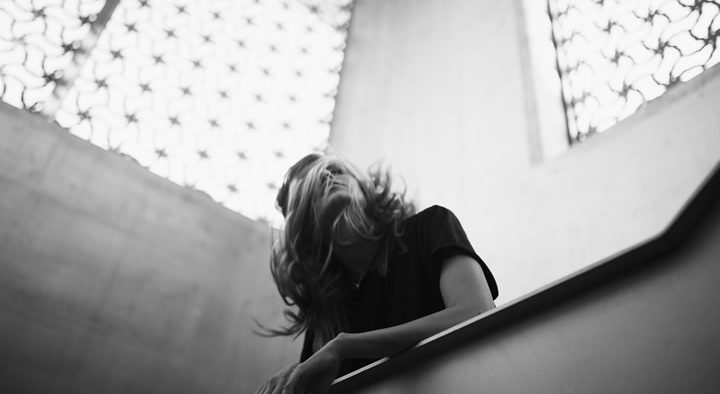 YENI is a hugely driven person.

Once she fell in love with techno she decided she wanted to make her own, so she spent time in dark clubs watching and learning from the DJs. Even though she was only 15 years old, she learnt how to get sounds of analog synths and Fruity Loops, took what she made and handed it out on CDs to people who went to Leipzig’s 10/40 techno club. She started to build a profile and now, years later, the East Germany born artist is a regular on the global circuit who has played across Europe, South Africa, India and the United States under her alter ego.

After years as part of the Alter Ego, which took her to key parties round the world, YENI is now focused on solo work. She is a strong willed character who does things her own way. Music brings out visceral reactions in her, and she always tries to convey the same strong feelings with her productions and DJ sets.

A native of Leipzig, Germany, Yeni now resides in Switzerland from where she runs the Cyborgs in Love label. Cyborgs In Love are also due to release their first compilation, ‘We Are Cyborgs Vol.1’, which features tracks from Drumcomplex, Gabriele Penn, Roland M. Dill, Chris Hirose, Pete Laskis & John Haden, Ronny Vergara & Djerry C, Bohn, Boodaman, Joonas L and Smoon.

Today, she joins the Spotlight mix!