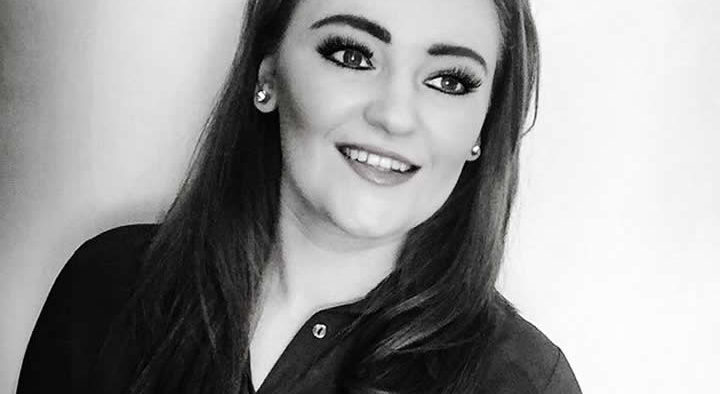 TORIAH also known as Liverpool’s own Vicki Scott has honed all of her experience to delve into the deep house and house vibe.

Back in 2010, Vicki attended Creamfields for the first time which set the wheels in motion to her becoming an aspiring successful DJ. Vicki has gone on from this moment to become a multi-genre professional playing at some of the most enviable venues across Europe.

This young, aspiring female has made serious waves across the UK, holding residencies at Liverpool’s busiest nightclubs, playing at the likes of Victoria Warehouse, EGG LDN, Brixton o2 Academy and alsoCafé Mambo and Amnesia.

Moving into the present day Vicki created her newest alias TORIAH. After sending her demo to Toolroom in February, Vicki was invited to attend Toolroom HQ in May. Since then she has continued to progress with her production, releasing a free download ‘GIVE IT TO YA’ with huge support already from many artists around the globe.

TORIAH was also included in Toolroom’s #WeAreListening blog with Data Transmission last month where they have mentioned her as a one to watch with ‘big things to come!’ and rightly so since she made her debut at Creamfields this year as well as being booked for the Cream Weekender coming up in December where she will be playing alongside DJs Pete Tong, Faithless, Basement Jaxx, Roger Sanchez and more.

2019 is looking a very promising year for TORIAH.

Tags
Previous Article
Junction 2 at Tobacco Dock with Âme b2b Rødhåd, Amelie Lens and Dixon
Next Article
KREAM are back with ‘Decisions,’ out now on Big Beat

This is #WeAreListening
Data Transmission August 30, 2018

TORIAH returns to the Spotlight Mix