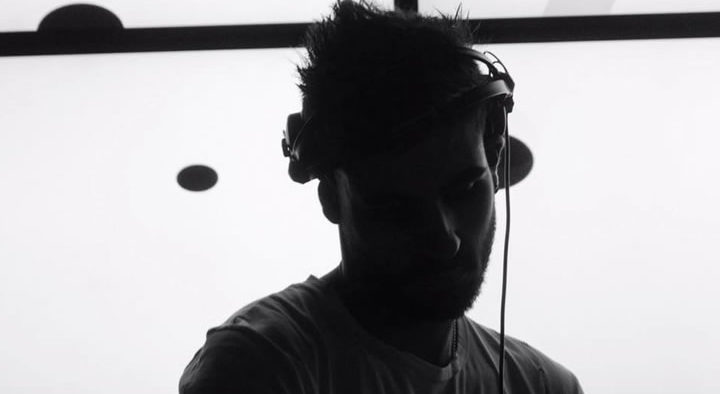 Teo Trunk is a Belgrade project behind the young DJ and producer Bozidar Surla, who has been present on the domestic electronic scene since 2015.

His specific sound is characterized by an eclectic mix of house and techno tones whose constant experimentation gives this young artist a specific form and form with his intro, outro, after party or all night long sets. It was precisely because of this interesting diversity that he had the opportunity to play side by side with the giants of the world-wide squadron such as Nicole Moudaber, Luigi Madonna, Brigade Crew, Detlef, Marino Canal, Erik Volta, Just2.

Teo Trunk is also known as the youngest finalist of the Beat Talents competition, and now as a resident at Beat DJs. He joins our Spotlight mix today.