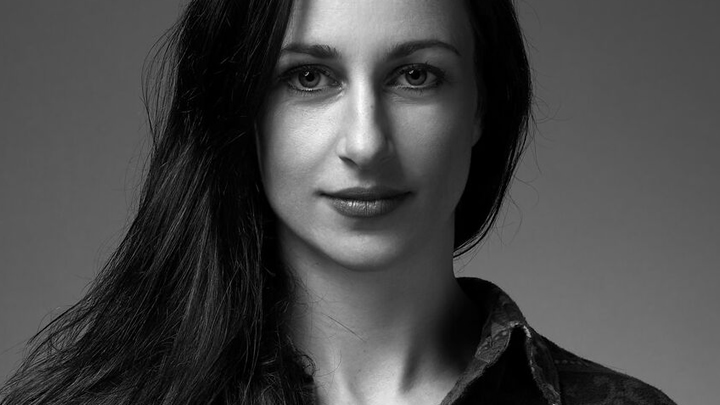 2005 is the year Yade aka Judith van Ark discovered the music scene.

As being a dancing teacher at that time, hyping up her classes with her energy, she was born to be a performer. Drizzled by a small virus that is called music, one and one made two. And so she started her dj-career back in 2006. 5 years after, she started to develop her production skills, focusing on the techhouse sound which she fully embraced.

Not easily satisfied, she waited for the right time to go public with her best massive banger productions and it was effective immediately. Sidney Charles picked up her second release ‘Guilty Pleasure’ and played this track around the globe in almost every single one of his sets at that time. Besides her production skills, sensing the crowd is what characterizes Yade. She amazes people with her rolling techhouse sets and people embrace her because of her genuineness and endless energy when performing. When she’s behind the decks, it’s hard to not be moved by her, that’s a thing we can assure you.

We welcome her to the Spotlight Series today…

No Else joins the Spotlight Mix series
Grahame Farmer July 3, 2019

No Else joins the Spotlight Mix series 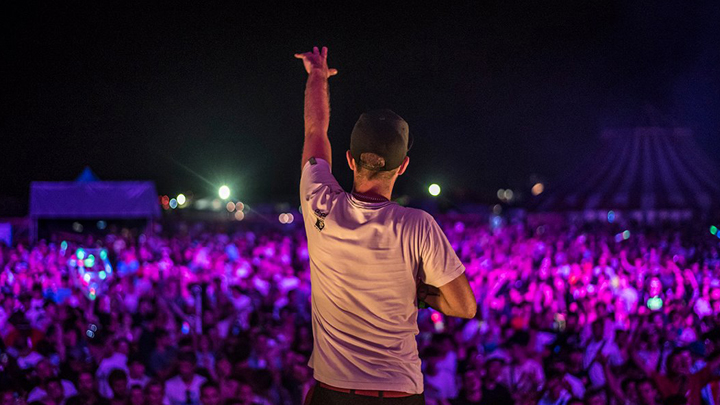