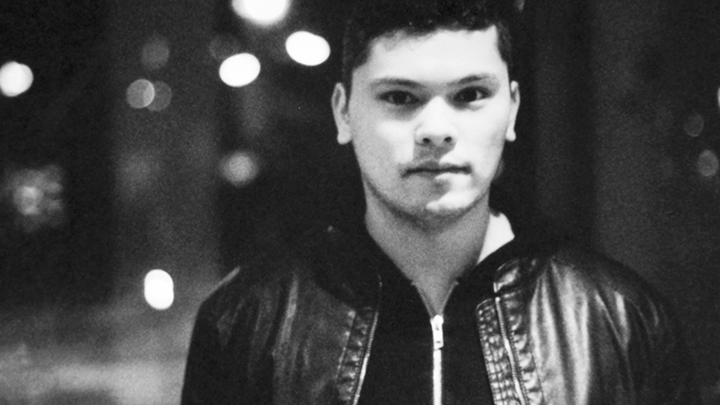 An artist’s journey is one of constant reinvention and the one thing consistent is constant change. The story of German Producer, DJ Wigbert is one of evolution and growth, creating a bold fusion of his influences and an innovative imagination.

It was his older brother that led him to the Underground and over the years, he went on to find his own style amongst the many genres and still thirsted for more. DJing wasn’t enough for him now and he had to express the music he heard inside so he decided to start producing in the early 2000s, which brought him seemingly immediate success. Over the last decade, Wigbert has finely tuned his craft and his music has become sought after and supported by huge names in the industry. Because of his perpetual support from Dubfire and Wigbert’s affiliation with Sci+Tec, he has been able to remix for Pan-Pot, Gregor Tresher and the requests keep coming in.

Check out his Spotlight Mix here 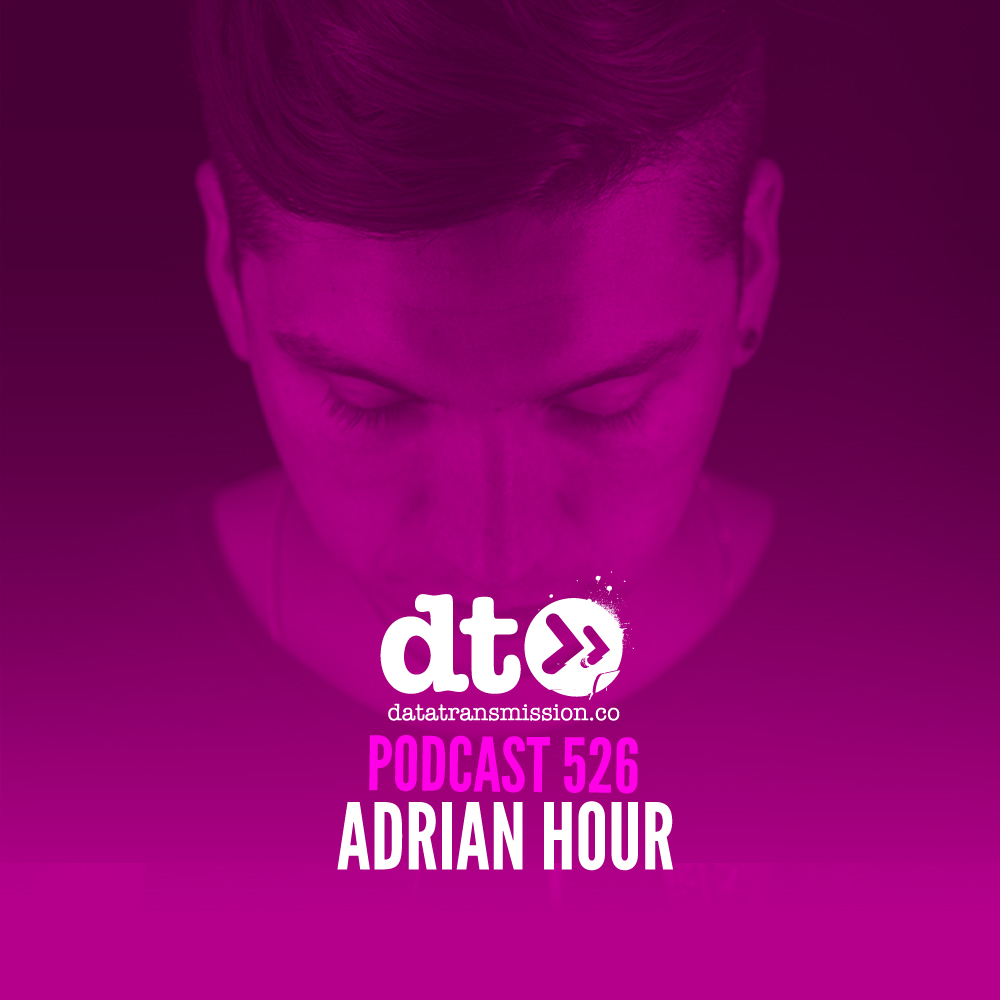