‘Tom Davies’ is the latest young dj/producer to emerge from within the city of Liverpool. A natural love of all things bass, groove and dancefloor soon turned Tom to the art of DJ’ing and co-founding popular Liverpool club brand GetDown, a brand that has grown from strength to strength granting Tom the chance to take booking at acclaimed events/clubs such as Chibuku, Sankeys, The Warehouse Project & Parklife. Drawing his influences from some of his favoured acts Tom manages to combine northern soul with dark bass driven grooves and clever 909 percussion, managing to surf the borderline of House & Techno within his productions.

Having begun to take up production in 2012 Tom Davies has since released on Savoir Faire Musique, Rhythm Control and Horatio’s Waldliebe Familien, along with a forthcoming ep release to be released early 2017 on New Violence.

No Else joins the Spotlight Mix series
Grahame Farmer July 3, 2019

No Else joins the Spotlight Mix series 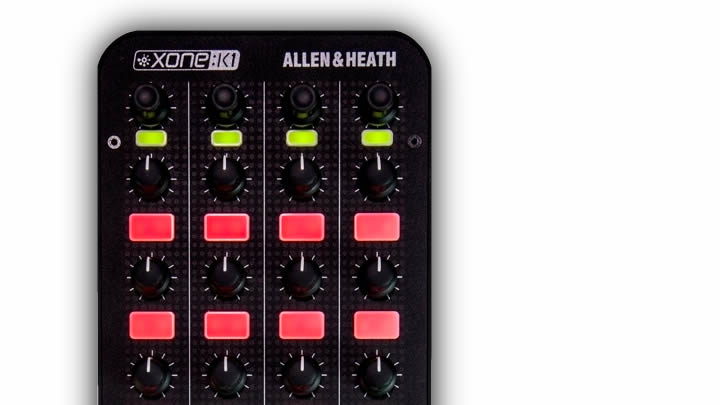