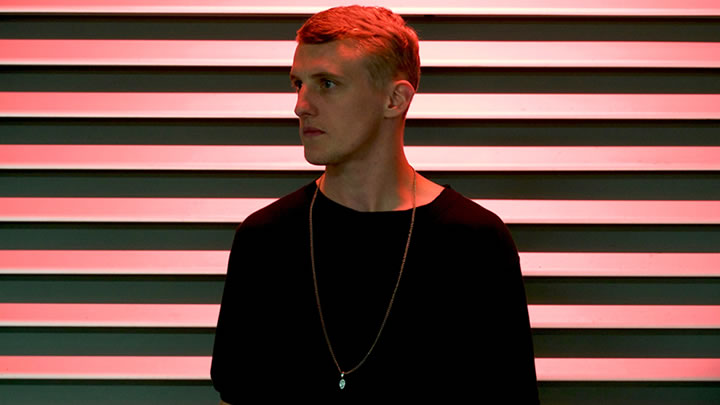 Stevie Best is an exciting upcoming techno DJ and producer known for his dark, industrial sound portraying a mix of both melodic and driving techno.

Stevies sudden burst of success has been built around his versatile productions, delivering a unique and original sound whilst remaining current and quickly developing his knowledge of the techno scene. His first release ‘Get Back Home’ hit Number #1 in the Beatport top 100 Minimal chart and his ’Extract EP’ reached #10 in the top 100 Techno releases alongside some of the industries biggest names. Recent gigs have seen him supporting the likes of Enrico Sangiuliano and Joran van Pol to name a few, displaying his versatile approach with both energetic and pulsating sets.

With new material yet to come on some of the industries most reputable labels such as on The YellowHeads’ Reload Records, If this year is anything to go by and with the productions rolling in thick and fast, Stevie is surely one to watch in 2018… 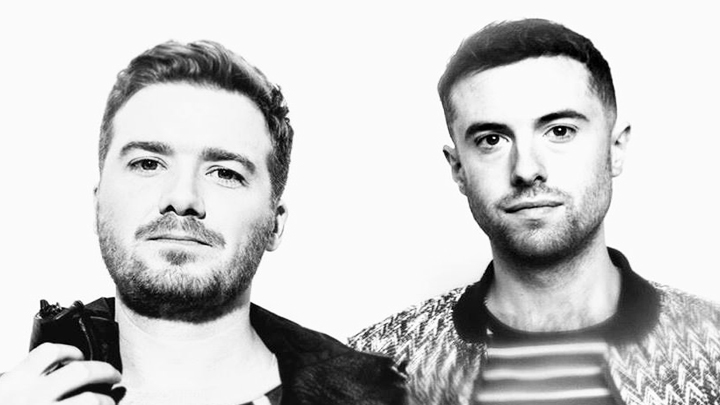