Eric Sharp combines a conscientious mindset with unshakable musical passion. Through his multifaceted career, Sharp has become one of the most accomplished tastemakers on the West Coast. With his record label Rock It Science Laboratories and his personal productions Eric expands his impact beyond simply a purveyor of taste and into a true creator.
Eric successfully retooled his focus from king of underground warehouse parties to major club residencies and festival performances like Coachella, Outside Lands, Amsterdam Dance Event, Decibel Festival, SXSW, Symbiosis Gathering, Miami Music Week, Dim Mak Studios, Blow Up, etc. Migrating from San Francisco to Los Angeles in late 2012 has proven to be a boon for Sharp.  2016 has seen Eric ramp up his output of original music significantly, releasing collaborations with the likes of Spencer Ludwig (Capital Cities) and LA’s rising star Gavin Turek among others. His productions continue to be widely lauded in press and have thus far broken into the top 30 most popular tracks on Hype Machine

He says “I was honoured to be asked to make a mix for Data Transmission so I endeavored to make a cohesive voyage that blends material from veterans alongside newer artists whom I feel have a bright future. I’m drawn to house music that has a timeless nature to it. I’m a DJ who has been playing out since 2005 and who was in love with dance music for 10 years before that. I like to educate the new generation about artists who had me breakdancing at underground rave parties in the 90s. I’m inspired by pioneers such as Derrick Carter, TIga, and Cassius who are making tracks that honor our music’s rich history while still sounding fresh.”

Tags
Previous Article
Habit to Others – Everything
Next Article
Solardo – Tribesmen 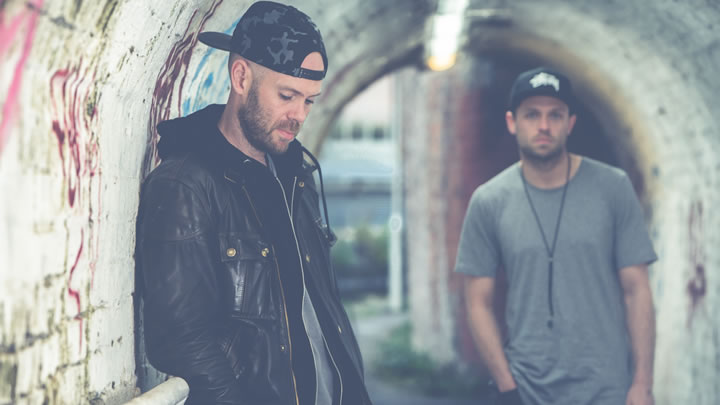