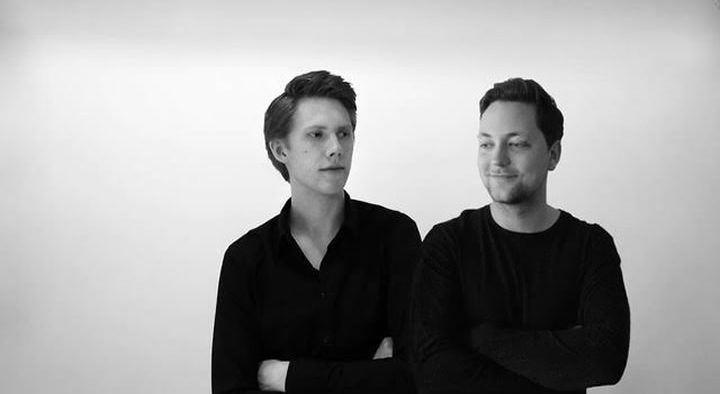 Founded in 2015, Sonantis is a project of two young german guys trying to explore deep and melodic atmospheres and moving drums in the context of modern electronic music. This results in Techno and Tech House productions created with passion and a love for detail, mostly from analogue sources.

Their debut EP “Heros” was released in June 2016 on up-and-coming Hamburg based label “Nobiz Records”. But given their drive to create new music, it didn’t take long for their first track called “Nightmare” to be released on the well-respected XLR8R Magazine in August 2016. After this first XLR8R release made it into the annual Top 100, the second feature called “Date” followed just in November 2016.

In May 2017 the duo released another EP on Nobiz Records called “Resist“, which included a remix by the well respected Spanish producer Javier Orduna, amongst others. In the same month, Sonantis debuted on the international electronic music scene, releasing two more 3-track EPs on New York based Modern Day and Modern Night Music. Most recently, Sonantis returned home with an EP on Munich’s Sujet Musique called “Carousel”.

They join us on our Spotlight Series today. 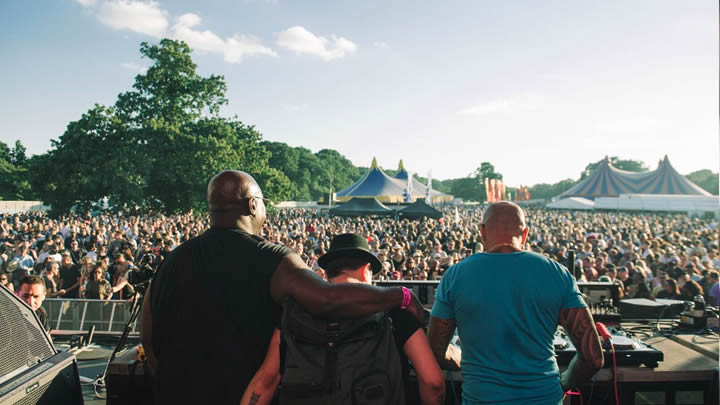