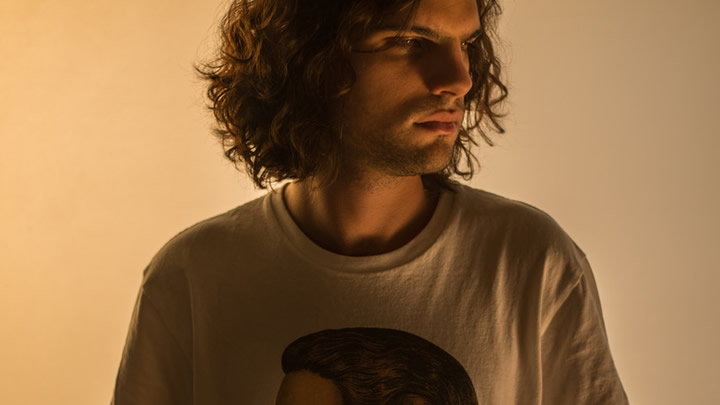 Born in Buenos Aires in 1991, Jerónimo Turek Trosman, aka Momo Trosman, started his career as a professional DJ at the end of 2011. Despite his young age, MOMO has a good experience in local and international clubs and with a deep knowledge of the field of electronic music, which has studied with exceptional dedication and rigor. Although it is influenced by dub and jazz, MOMO does not want to be classified in any genre: it listens and punctures what it feels.MOMO has a predilection for vinyl and his commitment to music has led him to invest time and dedication in traveling around the world to build little by little what is today a unique musical catalog; a file of the past, the present and the future of your favorite genres that allows you to take different directions within the same set.  At the end of 2015 he released his Cure Music label with Felipe Valenzuela. 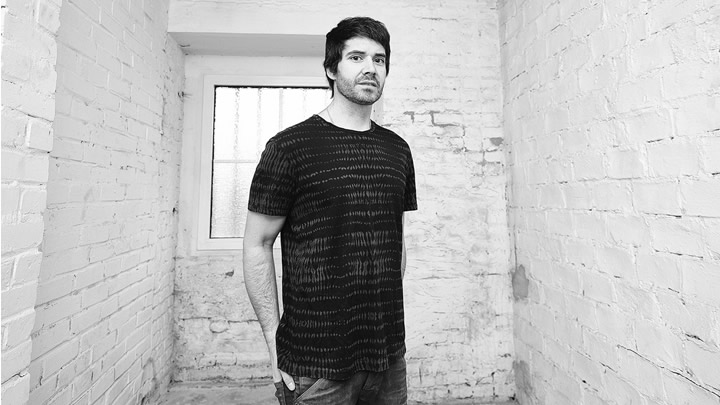 Chile’s impact on the global electronic music scene is an unquestionable one. From Ricardo Villalobos to Luciano, the country has always punched above its weight when it comes to discerning electronica. Another artist who firmly belongs among such esteemed company is Felipe Valenzuela. Now based in Berlin, Valenzuela isn’t solely a DJ/producer – he’s also a qualified sound engineer and a label owner of considerable repute.

Felipe and Momo Trosman, are focusing their attention on a new label, Melcure. A hybrid combination of what makes Melisma (as well as Felipe & Momo’s Cure Music) so great, the label kicked off recently with Melcure000, a double A-sided affair which featured stunning originals from both Felipe and Dani. 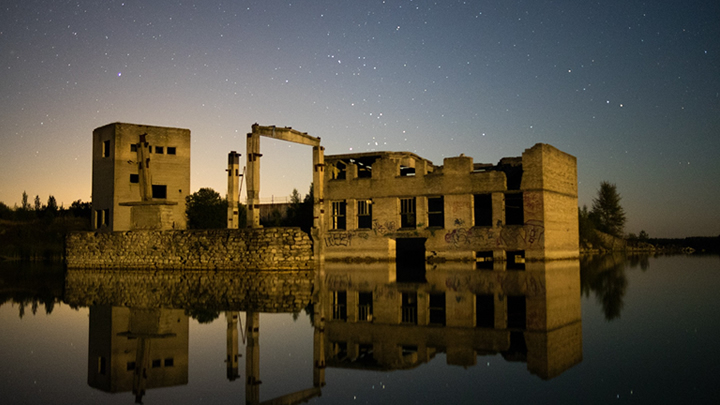 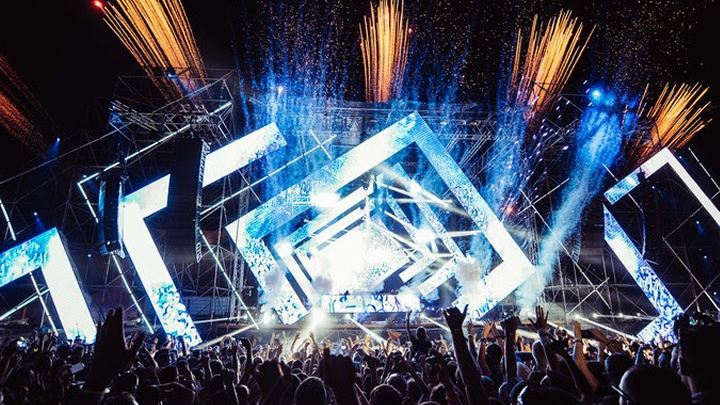