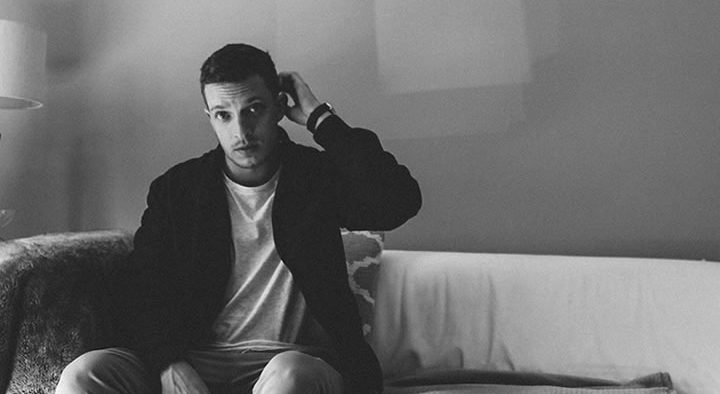 Initially trying his hand at music production on his father’s copy of Dance Ejay 3, a loop-arranging software, he was later introduced to Fruity Loops by a friend, which opened the door to a much more creative approach to making music. Inspired by the eclectic music tastes of his family and his own explorations into Hip Hop and Liquid Drum & Bass, Jemu has developed a natural ear for emotive chords and rhythms.

What started as a hobby has developed into a life-long obsession, practising piano and production techniques daily with the goal of being able to create music without being constrained by lack of musical or technical freedom.