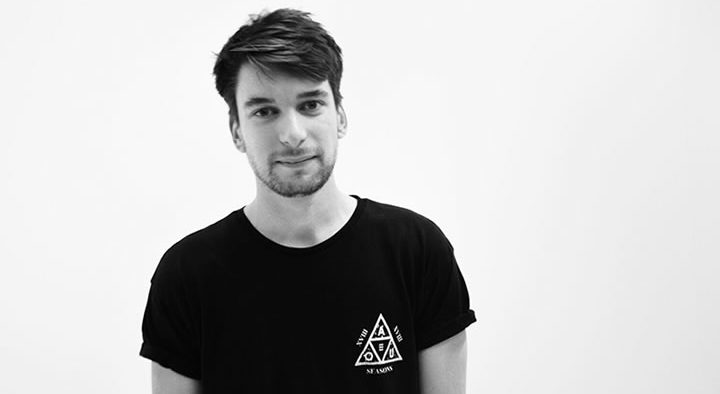 Originally from Guildford but currently based in Brighton, Fin Evans has a passion for all forms of electronic dance music and currently creates and plays House & Techno.

His knowledge of music across the dance music spectrum and beyond forged with his experience in the booth and his ability to read a room gives depth and variety to his sets when he plays live. Fin has also performed in the main room of other venues across the south coast over the past few years including The Arch Brighton and Junk Southampton.

As a musician who has been producing tracks since his mid-teens, Fin has years of experience in the studio under his belt. His production style blends rolling basslines with tight drums and atmospheric stabs. He has recently released music with Southampton based DJ / producer and fellow Collective resident Caruana on Max Chapman’s ‘Resonance Records’ (which we premiered on dt) as well as a three-track EP on ‘TAKE Records’.

The past year has also seen a two-track solo release on Maxine Garman’s ‘Red Alert Records’ and multiple free downloads championed by the likes of ‘Love Not Money Records’ and ‘When We Dip’.

As a resident for ‘Collective’ since it’s arrival on the scene two years ago, Fin has had the opportunity to play on a regular basis at the intimate Thirty3Hz in Guildford. He joins us on Saturday 14th July for our Let’s Get Shanghaied party at Thirty3Hz with Low Steppa & Wax Worx (grab tickets here) and to get you in the mood, he’s dropped in on Spotlight Mix.