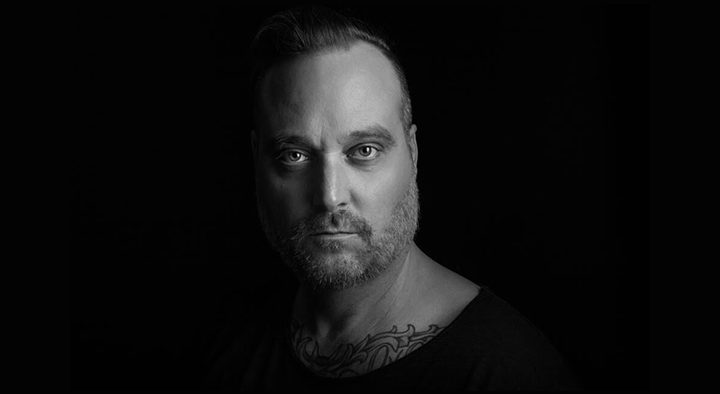 German born Arnd Reichow aka Drumcomplex has a back catalogue that includes contributions to Carl Cox’s Intec, Andre Crom’s OFF Recordings, Traum, Bush, and his own Complexed Records.

Who has not at some point asked the question “How complex can Techno be?” As far as Drumcomplex is concerned, the answer must be: Techno can reach a degree of complexity that gets the utmost out of studio work and live performances through a perfect division of work – and has been doing so for the past ten years and more. This is also reflected in the discography: These two cover a range of prestigious Techno labels that would have others drooling: MB Elektronics, Phobiq, Different is Different Records, Intec, Complexed Records. Firing on all cylinders, and an emphatically recommended sound system since 2003 is the upshot of all the hard work in the studio which has earned the label mass movement phenomenon over many years.

And what about out there, in front of the crowds? This will raise a smile on the face of anyone who has ever seen Arnd perform in front of a crowd. And why? Because one might well ask the question how, after 20 years of DJing, someone can be so light-hearted and level-headed in their approach at the same time.

Drumcomplex teams up with Dr. Motte on the ‘Wedance’ EP
Grahame Farmer June 29, 2022

Drumcomplex teams up with Frank Sonic on ‘The Mustang’ EP
Grahame Farmer February 21, 2022

Drumcomplex teams up with Dr. Motte on the ‘Wedance’ EP

Drumcomplex teams up with Frank Sonic on ‘The Mustang’ EP 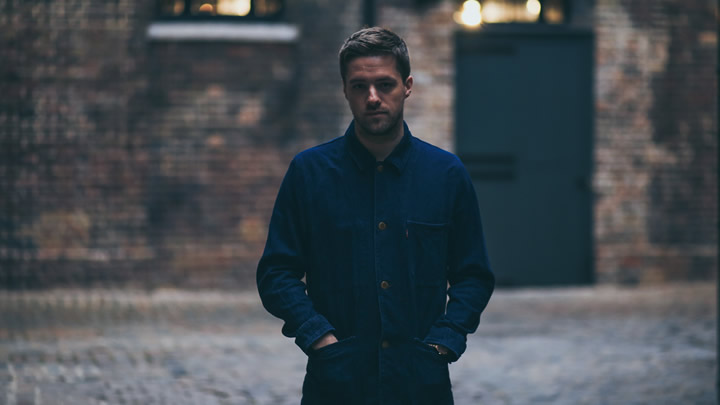