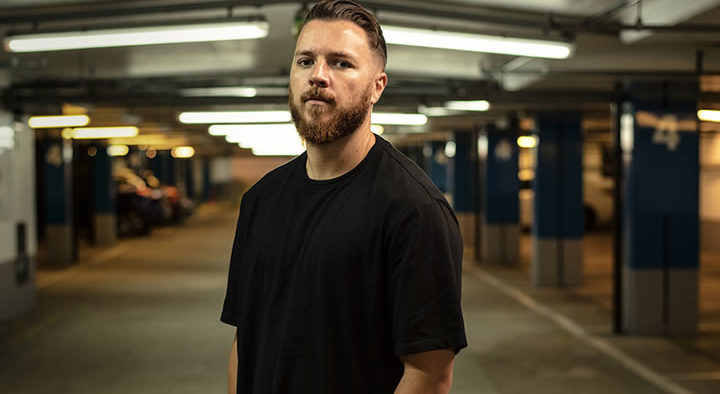 An up-tempo house DJ with a dynamic mixing style, Devstar is fast becoming one of the UK’s most respected technical house DJs.

Devstar’s superb video mini mixes and consistently impressive performances across the UK and abroad have earned him a number of credible accolades. This year is no exception as Devstar becomes one of Amnesia Ibiza’s residents as part of the immensely hyped ABODE Thursdays. In 2017 Devstar, along with Jack Swift, joined ABODE’s exclusive roster, playing to sold out crowds at Sankeys Ibiza, plus shows across the UK, Marbella and ABODE in the Park. Devstar regularly features on Rinse FM with shows broadcast live on Facebook and returns to Hideout Festival for his fourth consecutive year among various other festivals this season.

In 2018 we’ve started to see glimpses of Devstar’s seamless move into production, with summer tracks “Take Control” and “Want You Back” featured on the ABODE On The Rock promo videos and teased out in his latest sets. The melodic, uplifting and infectious feel of these tunes are synonymous with his DJ sets and set to make a big mark in 2018.

Devstar recently featured in DJ Mag as one of Hannah Wants Top 5 Up and Coming DJs and routinely features in her sold out UK tours. Devstar put himself on the radar in 2015 winning Hannah Wants’ UK DJ Competition in two consecutive years, beating 1000 other applicants in the process.

Go check out Devstar’s latest video mixes and expect to see a lot more from this fast growing artist in the coming months and years.