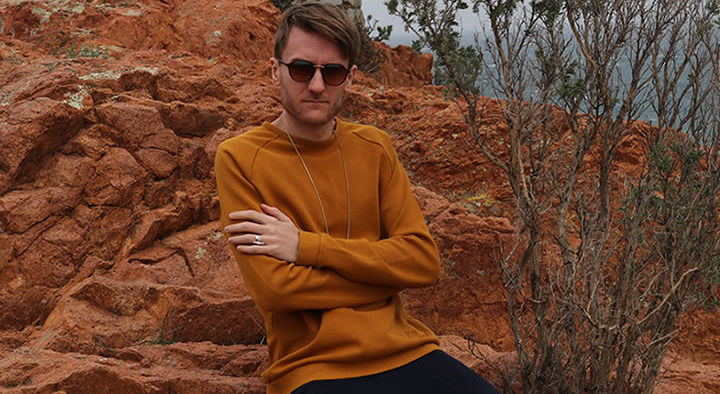 The Scottish-born Capej brings us his first exclusive mix to the Data Transmission forte.

Capej is the culmination of subliminal and delectable grooves of a Shamanistic origin. His sound experimentation pays respect to ancient cultural instrumentation and philosophy on the foundations that became the genres we have experienced throughout the ages.

These great civilisations of time’s gone past; the Mayans, the Incas, the Egyptians, the Greek, the Mesopotamians, are some of our earliest and most historically rich, musically or otherwise, known in existence. It is through this infusion married with a minimalistic approach that really takes shape of Capej’s ardor in his sets and his productions.

His “Mamosa”, “Sunwaves” & “Recads” EP’s are just some of the pieces of work in progress and en route later this year, having recently released his track “Cap Roux” w/ the Baardman re-mix. Last year saw Capej release “Fortuda” on King Street Sounds, and follow up “Antique Land” this year which is out on the label also in August 2018.

Shamaan’s Hidden Cult is the his own outlet for this sonic pursuit, a foray into the Minimal and the delectable, which is a mix series going from strength to strength featuring Terence Terry most recently.