The sound of the summer has arrived, in the form of Jerome Price.

Jerome Price is beginning to create quite the stir throughout the blogosphere with his audio creations already receiving critical acclaim and global attention. His signature sound, fuses together deep, upbeat house tracks alongside a stellar CV of remixes including most recent re-works of Troye Sivan’s ‘Youth’, and MØ’s ‘Final Song’ and of course his debut smash record ‘Me Minus You’.

The UK producer/DJ is organically building an incredible underground momentum as he switched from university to pursue a career in music full-time in 2013. Most significantly his latest release ‘Me Minus You’ was picked up by influential YouTube channel and record label Selected, and has clocked up a staggering 1.3M views alongside an impressive 2M streams on Spotify.

Ahead of him playing Creamfields this weekend, we’ve asked him to create the us, his Creamfields Travel Playlist for our Spotify Channel, which you then can download (offline mode) and get on in the Car, Boat, Plane, Camel… or how ever you get to the festival. 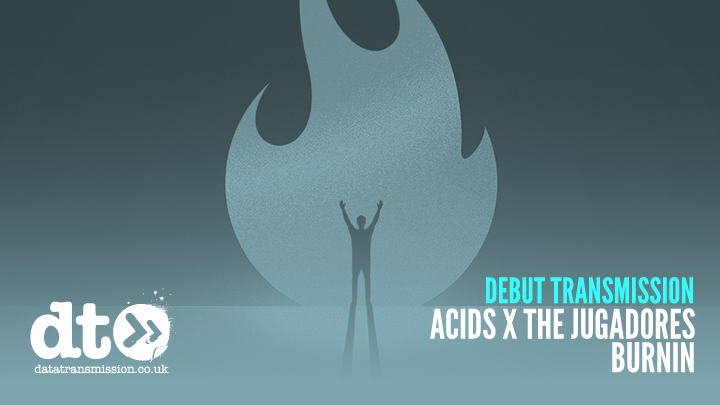