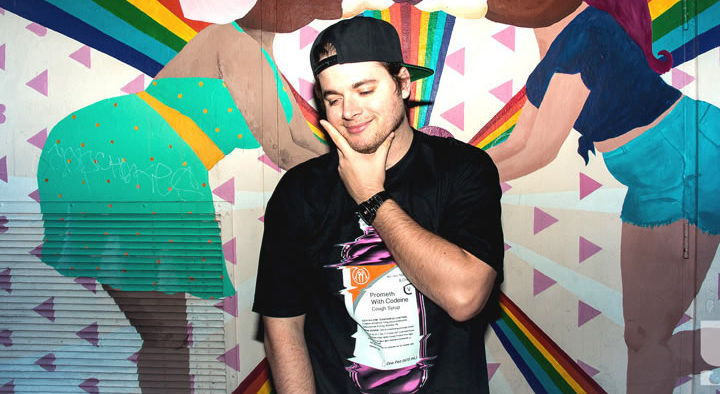 Grensta has proven to be a musical force of many styles, evolving his love of dirty bass and soulful house that has been a mainstay in his career, into a myriad of house music genres that fans across the world have been receptive to.

From his local appearances at clubs like 1015 Folsom, Ruby Skye, Temple, Audio, Halcyon or Verso, to his national appearances in cities like Detroit, San Diego, Seattle or Los Angeles, no matter how big or small the club or festival, Grensta brings a dynamic underground ethic to every show, reminiscent of the days when the DJs weren’t even visible on the dancefloor.

His current single ‘Tha Girl (ft. Hannah Monica)’ has just dropped on Understated Recordings. He sent the track to them in August 2017 and mentioned the female vocal sample needed to be re-recorded, so they enlisted one of their residents, Hannah Monica, to record them in order to keep things in the family. They had never met before, but Grensta was down to give her a shot and the rest is history.

This week he picks our ‘Work Out’ Playlist on Spotify and you grab ‘Tha Girl’ here.

He says about the playlist “”A beautiful blend of house, tech, breaks, and hip-hop tracks that get me going in my workouts. I made sure to select some club bangers, classic hip-hop cuts, and some booty bass tracks I have been feeling as of late to give you an idea what’s going on in my headphones when I’m at the gym.”