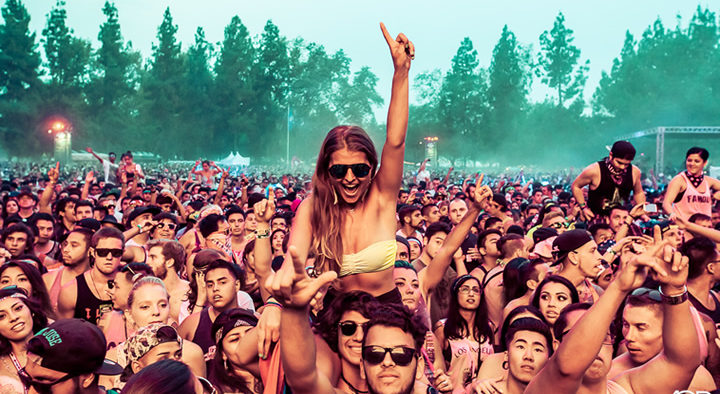 This weekend we’re headed to the Carreglwyd Estate for Gottwood Festival; situated close to the sea on a distant Island off the coast of Wales, this is one of those festivals where its reputation most certainly precedes it, and it’s not only for the setting which is features in.

Since its inception in 2010 Gottwood Festival has been coined as one of the best the country has to offer its fans, and it’s no surprise this means they’ve featured some of the biggest selectors around. Last year’s festival played host to the likes of Erol Alkan, Helena Hauff and The Black Madonna just to name a few; and this year looks to feature an equally amazing lineup.

This year we’ve got the likes of Craig Richards, Ben UFO, Hunee and Special Request, and the list goes on, playing host to a ramble of DJs from techno to Drum & Bass.

To put you in the mood we’ve decided to put a playlist together; featuring a selection of influences past and present, alongside those hidden gems from your favourite DJs record bag; check it out, and maybe we’ll see you by the lake.