The French are coming. Parisian based, vinyl only imprint Taapion line up for a new release, not skimping on any talent with some French heavy weights stepping up to the challenge. Relatively young, Taapion 004 features Francois X, PVNV, Birth of Frequency and Schlømo, with previous releases boasting the likes of Roman Poncet and Antigone.

Schlømo opens up ‘Radioactive Sin’ with some shuddering broken kicks sitting above ambient atmosphere. We are then thrust into the deep end via some rims and hi hats. The stirring atmospherics are broken up nicely with the use of one off percussive hits and the odd low end bass all keeping with the euphoric emotions of the track.

Francois X has been turning everything he has touched in to gold as of lately, be it a remix or his own productions and he has not held back with this release. ‘Dreaming of the Tesseract’ opts for some tribally placed kick drums to guide the way into the darkness. A shrill stab then sends the track into a pit of despair with some rather uncomfortable drone work. Great work from the producer, a personal favourite on the EP.

PVNV builds ‘Pace Chemistry’ nicely with some very ambiguous top end percussion. A mesmerising bass line comes into view, though nothing pushing the subs to their limits. It’s not until around the four minute mark that we really see some action, but it is definitely worth the wait. The absence of the kick is marked with some dub chords. A enjoyable journey from start to finish.

‘Child’ really gets stuck in from the off. Birth of Frequency develops with some (again) broken (and refreshing) kick drums with some impressively warm bass work. As in accordance with the recurring pattern on the EP, the the spaced out hi hats come out of no where to give the track some nice groove. The tone is soon abruptly interrupted though when the leading airy synths collapses into a gritty bass line. Like the others involved, a great uplifting tool.Words: Jenagan Sivakuma 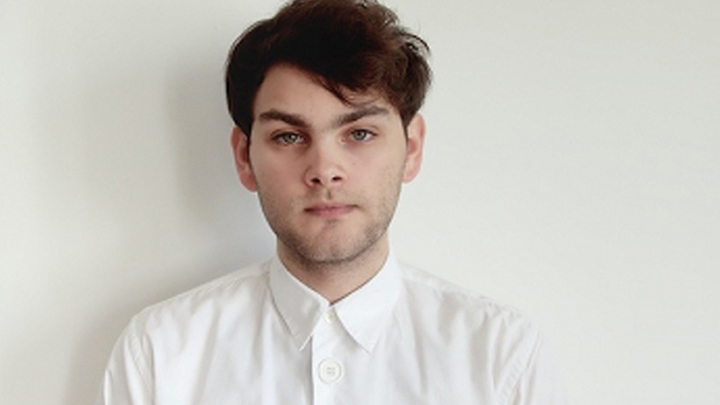