Spanish DJ/Producer Tensal is back with a new EP on Berlin based Kynant Records. With more than 20 years of experience as a member of the respected Techno duo Exium, Hector Sandoval undertakes a new project Tensal, in which he explores the classical 90’s techno trends with a contemporary renovated view.

Sandoval has released for labels Modularz, Pole Group and on his own label Tensal Recs, as well as remixing tracks that have managed to reach the bags of many of the top techno DJs. This EP marks a trilogy with Kynant and Tensal and may possibly be his best work with the label yet. His first EP ‘Opposite Inertia’ was released in 2016 followed by ‘Extra Inertia’ in 2017. 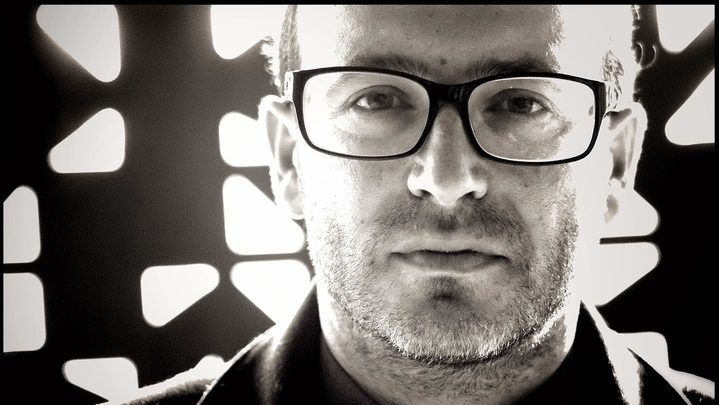 You are greeted with the EP’s opening track ‘Intermixture’ which is reminiscent of industrial techno. The aggressive drums and broken beat will immediately capture the imagination of any techno fan. You won’t find this being played at commercial clubs, it has a strictly for the underground vibe while obtaining hands in the air moment with it’s tremendous drop.

‘Tronax’ continues where ‘Intermixture’ left off. Rolling drums to keep along with feelings of a drawn out drop, which gives ‘Tronax’ its own dimension setting it apart from other tracks featured on the EP.

The high of the EP is ‘Cobra’. It’s simply a dirty techno track that would suit many dancefloors. Using many effects and synths to give it a layered dramatic feel whilst also including some acid riffs, making it an immediate dancefloor banger.

The closing track of the EP ‘Truebano’ slows things down, still offering rolling basses and a lethal snare drum. It is a euphoric and perfect addition to any set, whilst offering a breather from the previous harder tracks.

The EP is a reminder that Tensal has the experience and creativity to produce great music. But it is also a testing tribute to Kynant are slowly becoming a powerhouse in underground European electronic music scene and have gone from strength to strength since their first release in 2015.

This EP is not for the faint-hearted and touches on the original hard techno roots that dominated in the 90’s.

Industrialsociety is out on 16th November 2018 on Vinyl & digital.