It certainly has been a strong year for Nic Fanciulli with some stratospheric releases such as Star with his brother Mark, The First Step (with Carl Cox Remix) one of many great releases on his label Saved, remixing Gorillaz and another huge season in Ibiza. It can’t be underestimated how far Nic has become to be in the top tier of global DJ’s and producers.

The original of ‘Jeapardized’ was released in March of this year and was a big club track in it’s own right with its shuffley groove and distinctive vocal. It was actually the lead track from ‘Radiant’, Sabb’s debut album. The Swiss-based Kosovan born DJ and producer has been steadily building a decent reputation with releases from Moon Harbour, Circus, Saved Records and Noir Music. 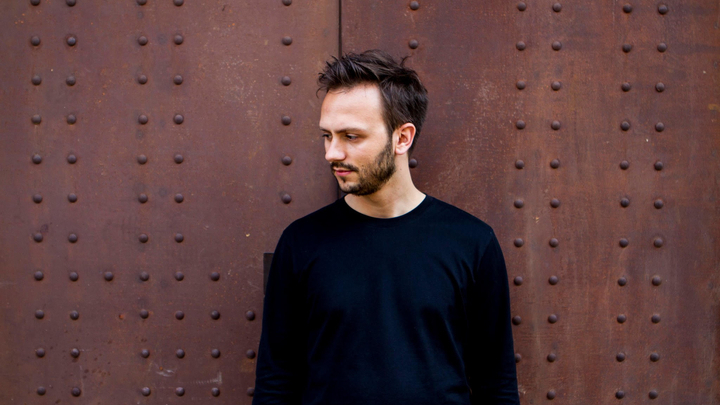 Despite Nic staying fairly faithful to the original by keeping the vocal in its entirety and using the melody, but has added his own touch by spacing the arrangement and adding his own percussive elements. What this really is, is a monster club groove with a nagging bass, catchy synth melodies, some large analogue riffs and that vocal. Nic’s remix is a masterclass in keeping things simple, letting them breath and utilising a strong set of elements to make the track rock.

For some floors this will be a mid-set groover and for others a peak-set stomper, it just depends on how you programme it. For me this is a blinder, not exactly a secret tune but it always attracts attention and is pretty much as solid as it gets.

Sabb is one to watch rising through the ranks, and Nic Fanciulli has done a great job in helping, what was already a solid deep-house vocal track to find a new audience.

There’s not much more to tell in this story. Get onto it.

Tom Finn returns to Cubism with ‘R U Awake?’