Quite an attention grabber of a release from Adana Twins on respected Watergate. The two tracks that make up the release are one original, ‘Aufstand der Massen’, and a remix of Patrice Baumel’s ‘Roar’. The tracks themselves are drawn from a recent mix on Watergate and offered here as individual items. 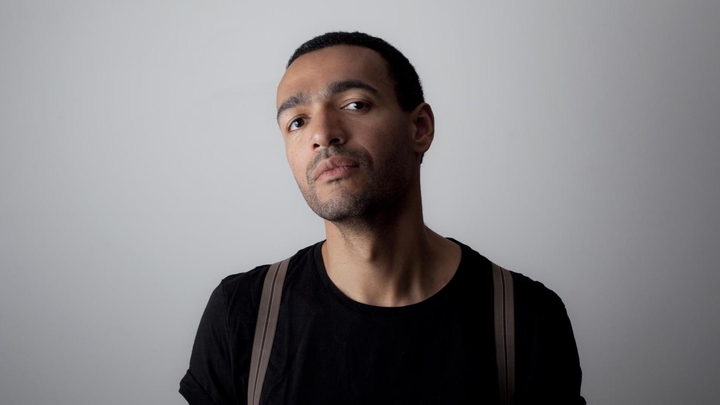 It was always going to be, that a Patrice Baumel remix is going to get a good amount of attention, especially considering ‘Roar’ was somewhat of a bubbling under classic when released on the excellent Get Physical label back in 2008.

There’s no kick in the original, just a bonkers set of plucked synth noises and a way out, rip-roaring effect. It’s esoteric, left-of-field and ripe for sampling – which is, perhaps, where the remix actually came from. However, Adana Twins have done a great job interpreting the original track against a landscape of tough techno-esque bass-line and drum-set, adding some subtle synth noises but really just utilising the original sounds in a straight-forward, yet effective way.

Simplicity is often the best way and I think by staying true to the original sounds but stamping their own mark on it Adana Twins have created something that is a credit to them and furthers the original, at least in the way it can be used in a club setting. It would take a brave DJ to use the original of ‘Roar’ as much else than an interesting opening track or it would effectively be a six minute breakdown. It’s the bonkers effect noise that defines the original, and unsurprisingly, it’s also the attention grabbing part of the remix. Stop, starting, ripping, gritty, almost misaligned, but instantly recognisable, a track-defining riff.

‘Aufstand der Massen’ (the revolt of the masses) is another no-nonsense techno cut. If you know Adana Twins you’ll know what to expect, repetitive bass, cool synth inserts, big-room, serious sound. It’s the pads that come in half way through that lift the feeling of ‘Aufstand der Massen’ to another level with their almost spooky feeling, modulating through the break and creating a nice drop.

Both are strong tracks but it’s the Adana Twins remix of Patrice Baumel’s Roar that is causing a stir. Nicely done.

Tags
Previous Article
Ceri announces her ‘I Need You To Make Me Sweat’ E.P.
Next Article
Renegade Riddims: Malaney Blaze