Label: Oil Gang
Score: 8/10
As part of the legendary Slew Dem Crew, it’s safe to say that grime veteran JT The Goon is a hallowed figure in grime circles and since he returned to action, cracking out some bangers for Oil Gang Records including the magnificent ‘Twin Warriors’ EP, it is safe to say that the producer is at the top of his game.
With a forthcoming and long awaited  album on Oil Gang to look forward to (‘King Triton’ – named after his love for beats made on the Korg Triton), JT The Goon unleashes ‘Still Stepping’, the first taste of a soon to be looked on as a classic album.
‘Still Stepping’ kicks off with some stabbing synth led beats reminiscent of old Slew Dem cuts before a more contemporary, uplifting instrumental grime line kicks in and elevates the track to another level. All full on energy with stuttering snares, horns, gunshots and hard beats before you know it, you’re all wrapped up in a euphoric cloud of hazy crepuscular beats.
More versatile than your average grime banger, this is music that transcends its origins but at the heart of it knows exactly where it comes from and would feel equally at home being blasted out at its spiritual home at a Boxed or at the main room of of The Warehouse Project, it’s that big.
Both engagingly uplifting and defiantly anthemic – all the while retaining that all important edge – ‘Still Stepping’ showcases the strength that instrumental grime can have and serves notice on what we expect to from this grime don in the not too distant future. FYI, we’re predicting an absolute monster of an album when it arrives.
Tags
Previous Article
Disclosure Unveil ‘Magnets’ VIP
Next Article
Dean Blunt Drops 10 Track ‘UK2UK’ Mixtape 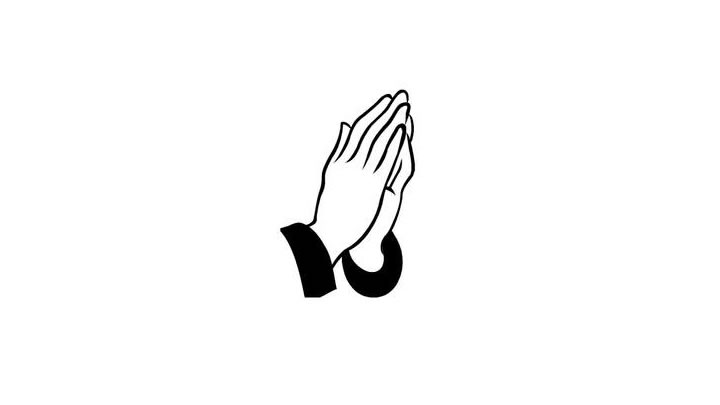