Brazilian producer extraordinaire Fabo is a man on the rise right now. Having started his career off at a blistering pace on a number of the scene’s most pivotal labels, he’s evidently been locked in the studio for the past while, on hiatus as he adds more fuel to his production career. From that point of view, his latest on the always on-the-money Great Stuff label is a release to be treasured, with Washed the sort of EP that’s sure to earn repeated plays from now until the end of the summer.

The original is a taut and atmospheric affair, and one that’s full of twists, turns and surprises aplenty. At time, it adopts an almost Hot Creations-esque veneer, while at other it’s more in line with the pummelling techno and white noise of Dubfire. A really great release that’ll speak to fans of the Brazilian especially.

The other side to the release is a remix by Mark Lower, who really brings his A-game to the table. he gently reconstructs the original, adding in a vocal and a hint of menace that’s hard not to like. In all, this is more ‘great stuff’ from a man and a label for whom we’ve come to expect this from 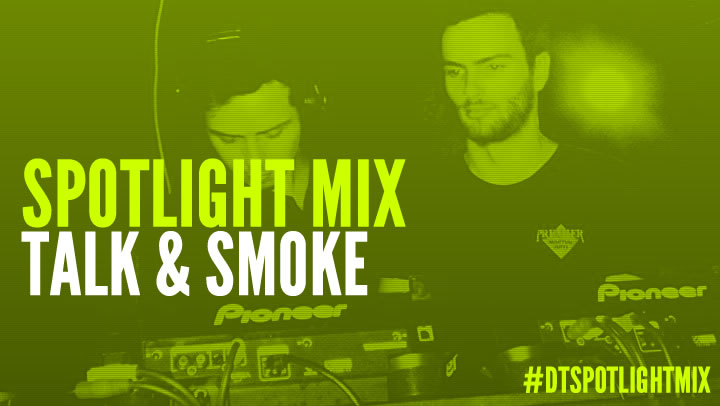