Scott Monteith aka Deadbeat, is a Montreal-native who’s now residing in Berlin, and someone who’s been delivering astute house and techno flavours for some time now. Little wonder then, that he’s turned his hand to a number of the scene’s most celebrated labels, the latest of which is Visionquest, an imprint that seems tailor suited to his dizzying and diverse wares.

The release in question is titled The Jacks EP, and it sees the producer in truly emphatic mode, as he revisits an old track from his extensive but neatly formed catalogue, Mecca Drum Jack. Up first though, is the Berghain Drum Jack, which is a remix of the latter and one that’s been carved out with the infamous Berlin club in mind. To give it its dues, it’d sound a treat on that famous dancefloor thanks to its unrelenting persuasions and its tough-as-nails kicks. Middle track Mecca Drum Jack sees Monteith deliver a supple remix of the 2008 original, before we’re left with my pick of the lot, the Acid Dub Jack, which somehow maintains both an ominous and positive flow. A warm way to culminate an EP that’s a real thrill from the offset, that’s for sure. 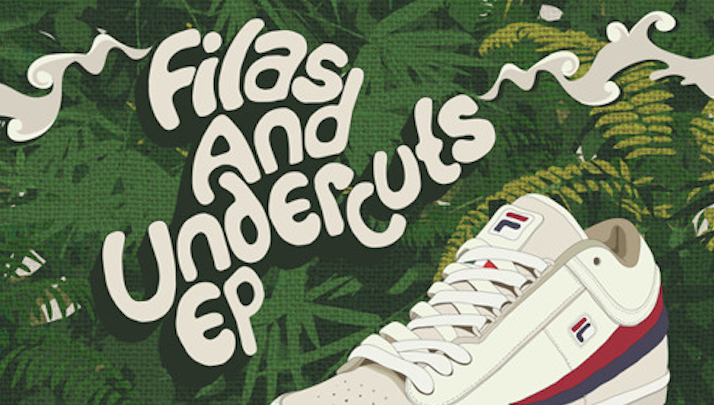