Steve Parry and Dave Seaman’s Selador label continues to grow in stature and quality. Curated by two legendary DJ, producers and scene stalwarts, it would be hard to imagine the progressive house scene without them. Most certainly we are glad that they have collectively lent their ears, experience and pedigree to showcasing both established and up-and-coming talent, as a barometer for new and current sounds, styles and artists.

As Steve himself points out, being the co-owner of Selador comes with some perks of the job, the ability to be able to release your own records. But it seems to me that the label co-founded and nurtured by Dave is the perfect place for his own sound that has, after all, shaped (or co-shaped) the label’s journey so far.

What is strong about this particular release is, the format is just what you want it to be, an original mix, a dub, a remix from an artist who’s been around for some time (Ian O’Donovan) and one who’s relatively new (Township Rebellion).

The original mix of ‘Rapscallion’s Revenge’ is a fat slab of percussive, bass-driven, progressive house with groove. The amount of detail in there is really impressive but what strikes me most is the arrangement.

Only a producer with decades of club experience knows how to arrange a track like this, not building too quickly, or slowly but smouldering its way to the peak and back down again. There are lush pads, growling analogue style synth lines, gentle melody, vocal snippets all driven by that big round bass. Dave Seaman’s productions, much like his DJ sets, have a signature sound of chunky, quality, driving yet understated progressive house. 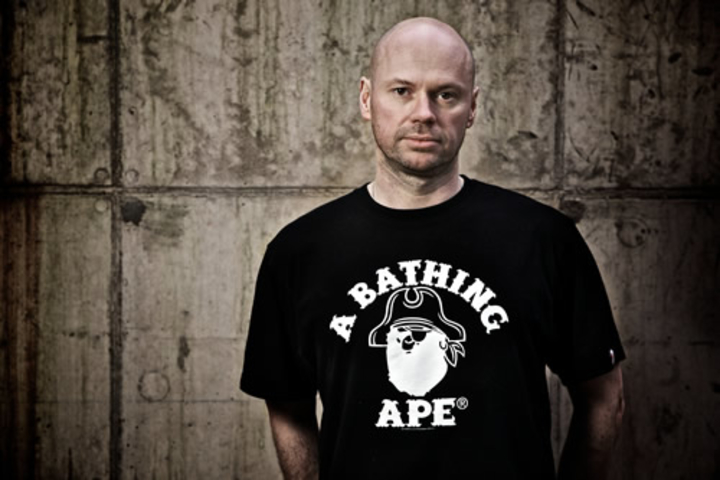 ‘Rapscallion’s Revenge’ is a mid-set stormer, a mood-builder that is unusual enough for you to take a sneaky side-ward glance at the CDJ to spot the Track ID but underground enough to stay in your record box for some time.

Germany’s Township Rebellion have been on the scene for a relatively small amount of time, but have built themselves a solid reputation and a production sound that is individual and unique.

What they manage to do with enviable production skills, is bring the melody to the front of the track and hold back a pent-up energy with a rumbling synth bass, shooting ambients, snappy percussion and spiraling analogue noises. When the breakdown kicks in and a new riff is introduced it pulls together the elements and releases the energy like an asteroid impact.

This is a very mature piece of electronic music from an already accomplished act and it absolutely rocks.

Drumcode, Intec and Bedrock’s Ian O’Donovan delivers an 8 minute brooding, progressive/tech crossover ,utilising the melody really well against a backdrop of soaring pads, big synth bass and an enormous breakdown. This is another strong remix from a very powerful release.

The Township Rebellion remix is the stand-out here but that doesn’t detract from the other tracks. A stellar effort and a solid overall package from the ever-developing Selador.

Tags:
Previous Article
How to finish your tracks with Max Chapman
Next Article
Avalon Emerson has shared her recent Essential Mix