After a short hiatus from the studio, the Romanian producer Cosmin Nicolae aka Cosmin TRG, returns with two electrifying monsters, proving to be worth the wait. Having a track record boasting releases on heavy weight labels such as 50 Weapons and Rush Hour, Cosmin represents himself with two cuts on his own label Fizic; which has saw its first and only release not even a year ago.

If there was any confusion with what style to class Nicolae’s previous work, it is apparent that he has found very comfortable ground sitting within t techno circuit. Having previous dubstep roots, the Fizic authority gets down and dirty with his modular systems with a head full of forward thinking ideas.

First up, ‘Uzura’ sets the pace with some over driven kicks paving the way for the real beat. The 4/4 kicks subtle yet hearty, craft a path leading for the main event, that being the juiced up synth which makes its appearance around the 1 minute 20 mark. With a hook this powerful, it only takes a modest amount of drum work to keep the dynamics of the track moving. Halfway through, the focus is placed entirely on the grit of the main synth work, stripping everything back to allow the listener to really appreciate the tracks ferocious intent, before diving straight back into the depths. The record evolves purposefully, with the target sounds conscientiously shifted to and from the foreground. The sole purpose of this track is to cause damage to the dance floor, which whilst I’m yet to hear on unleashed upon a night out can only imagine to be very successful.

‘Vitriol’ as the name may suggest, is centred around a harsh, almost hateful tonality. Imperfections galore, this number begins with a haze of noise eager to break free from the sonance. It isn’t until around 30 seconds in that the beat of kick sets the stride with bellowing kick drums. At a slow, menacing trudge sitting at a temperate 120 bpm, it was always going to require a more than an urgent pace to carry this track. That’s when Cosmin’s modular machines come into play. Impossible to track, a steady volley spearheads this assault with an unmistakable synth line. With not much help from hi-hats for the most part, this proves to be a great tool to make one’s presence known.

Fizic02 is a nice reminder that Cosmin TRG is still one step ahead of the rest, and will no doubt be in many DJ bag ready to cause anarchy on the dancefloor. 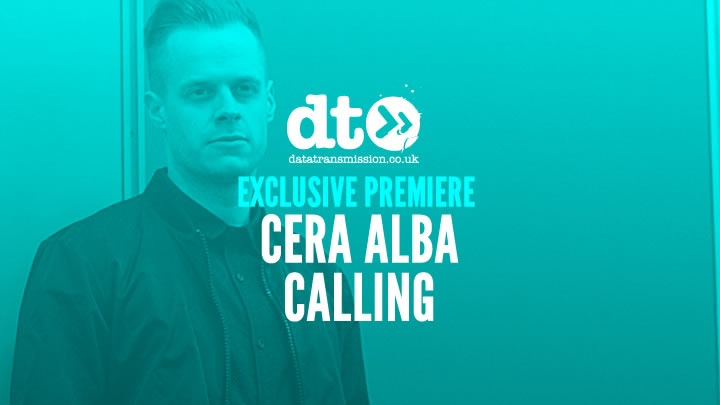