I bought this on vinyl earlier in the year when it was first released. It was [the other side] ‘Keep Breathin’ that attracted me to the record. ‘Keep Breathin’ is a nuts track and well worth checking out.

When I buy vinyl I have a system; if I like even one track on the record I buy it. I don’t waste time listening to the other tracks until I get in the studio and start to learn them, understand them, feel them and memorise them. Because of the way I buy records, it often means I never know what other tracks are on the release. It’s exciting to have new records but also exciting to find the tracks I’ve bought without knowing. 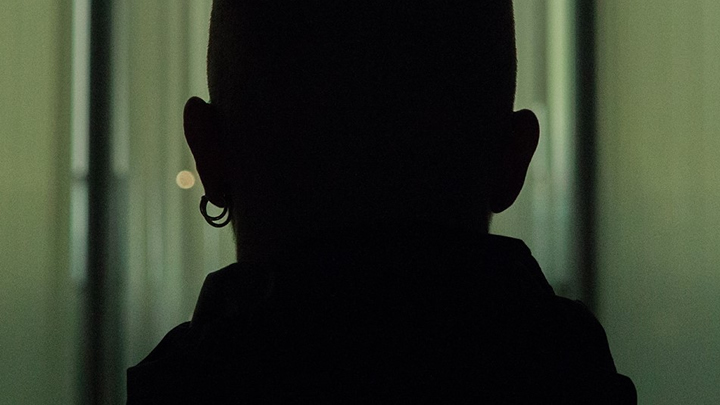 Because I was playing the ‘Keep Breathin’ side of the record I didn’t know what was on the other side.  When I turned it over the dirty, slightly over-processed beats of ‘Directions’ completely and immediately hooked me. Phat is an understatement. Big kick-drum and a nasty hi-hat pattern, just how I like it. For me this is the London underground sound that is pure to me and the style I love to DJ when spinning vinyl.

It’s a kind of house and techno trippy groove with the bass-line running from the very start. Slow, plodding hypnotic beats drag you in. Suddenly this gangster, London Cockney, rough voice starts narrating some directions for you to follow. There are strings and spooky ghost sounds and some massive drops and stabs. Can this get any more classic underground sounding? This is having fun with making music just how it should be, playing with your mind and keeping you hooked.

Every time I have played ‘Directions’ people ask me what it is and where can they get it. This record takes me back to early Detroit techno crossed with London trip-house with an a splash of twisted humour.

This is my underground record of the year so far 2018. Whilst I know this will not be everyone’s cup of tea this track stands head and shoulders above the current melodic, progressive sound with its London hardness combined with raw dirty production at its best.

It’s such a shame that such a stand out dance track can be so overlooked, but on the other hand it’s amazing to have a record like this remain so underground. My own Moonface tracks sometimes fly under the radar in the same way. Should this make me happy or sad? Sometimes both. Would we have it any other way?  Would it then still be underground? That’s the conundrum.

Whatever the answer, check out Beton and both tracks on this EP.