If you’ve been a fan of Edu Imbernon from the start, then you’ll know that the Spanish DJ/producer is a man who very much pays homage top the more melodic side of electronica. It’s a trait of his that’s abundantly clear on his label too, and once again he summons up a top notch release here, with WhoMadeWho’s brilliant ‘Dreams’ coming in for the remix treatment. The original itself is a spine-tinglingly brilliant pop effort, but it’s the measure by which each and every remixer changes the original that’s so great here.

Adriatique line up first. The Swiss pairing have wowed plenty with their own intricate take on house music over the past year or so, and it’s really thus no surprise that Imbernon was clearly keen to get them on board here. Their interpretation is full of class and vigour and is the sort of track that’ll help the night progress at a steady case. And by the time the vocal hits, you know you’re on to a winner. The Hacker’s version is also full of poise, and he uses the vocal with the sort of refinement you’d expect. The most melancholic of the lot, it’d almost bring a tear to your eye this one.

The second half of the package gets underway courtesy of Few Nolder, who keeps things on a smile-inducing tip, before the releases closes out with the equally exceptional – but thoroughly different – sounds of Kiwi’s remix, which threatens Adriatique’s as the best track on offer. Any discerning dance head would be hard pressed not to find something for them in here. 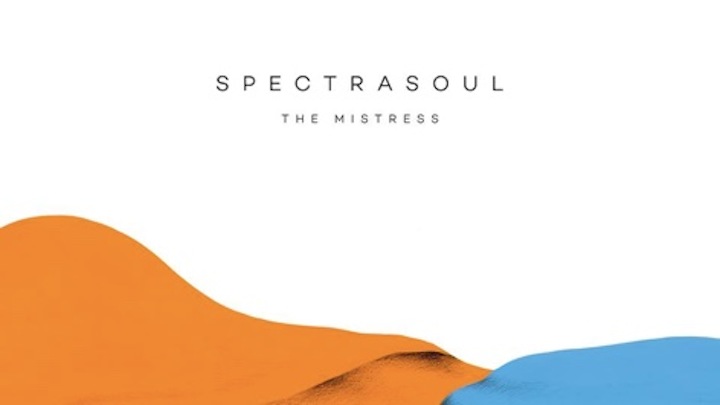