2012 was a time wherein techno, and all of its distant relatives, were experiencing a resurgence. Sandwell District announced its glorious death after carving out a formidable footprint in the scene and it was time for some fresh faces and fresher ideas. Where the realms of ‘tried and tested’ just didn’t cut it anymore, that’s where Billy Allen’s Candela Rising came into its own.

As the years passed, the imprint entrusted its releases to forward thinking artists. Eomac and Manni Dee joined the ranks and big name remixes came courtesy of Ancient Methods and Shawn O’Sullivan. Candela Rising has never leant on a quantitive approach to spread its message, but has focused on getting the right artists at the right time. 6 releases later,  Trensmat founders Magnetize and The Last Sound, collectively known as Whirling Hall of Knives drop ‘Arc Molt’.

‘A soundtrack for an apocalypse’, to quote myself after my first listen. A corrosive-caustic-textured-thread runs through the 3 original cuts all the way into Talker’s take on ‘Vacuulum’. ‘

‘Skeksisms’ acts as a warm up to the recording equipment. It takes the murky, sporadic, beat-less loop 3 minutes to flex its impalpable drum work, where it really takes (an obscure) shape. At times almost arriving at rhythm, before descending into chaos.

‘Rare Bones’, however centres its beauty around big bellied war drums, utilising the right amount of grit, thus maximising the minimal elements. ‘Vaculuum’ slows things down, for Magnetize and The Last Sound who opt to crank down the tempo and make every drum count… down to oblivion. Given that this is the case, Talker do a very good job of brightening up the original cut. The four to the floor kick drum along with wannabe-dub stabs breathes a whole new life to an otherwise impending doom.

Violet Poison – All are Welcome in the House of Lust
Jenagan Sivakuma February 8, 2016

Violet Poison – All are Welcome in the House of Lust 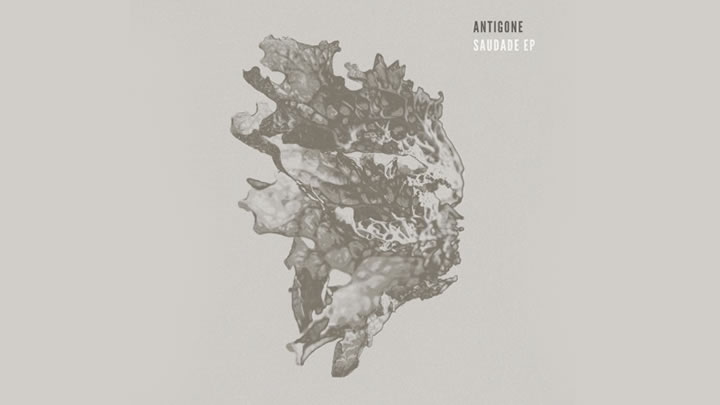