In a recent interview online, Shaun Reeves pretty much agreed that he’s the “most techno” of the Visionquest collective, as he regularly ups the ante to higher BPMs and explores the tougher side of the musical terrain in the process. Judging by his latest work (produced in tandem with Tuccilo), it’s a pretty apt description too. The EP we’re alluding to is ‘Seclusion’. and shout you not have already copped some of the hype surrounding the record, then it’s safe to say that you’re set to be captivated by its many dexterous dancefloor overtones.

Opening up the EP is the sounds of ‘Seclusion’ itself. A cheeky track that moves at a really gregarious pace, its twinkle toed sensibilities and its propensity for putting a smile on your face really can’t be overlooked. Serious music yes, but it’s serious music with a positive exterior.

Elsewhere we have another collective effort in the form of the brilliantly named ‘Blue Elephant.’ From the get-go, it’s clear that this track isn’t lacking in purpose and this is a real hip-shaking effort if ever there was one. Banging but notable for the scrupulous manner by which it was all concocted, it’s my favourite of the two originals. Last but not least, Dorian Paic gives ‘Blue Elephant’ a new lick of paint, as he morphs it into an even more rotund weapon. All things told, this is really great work from a label that continues to delight. 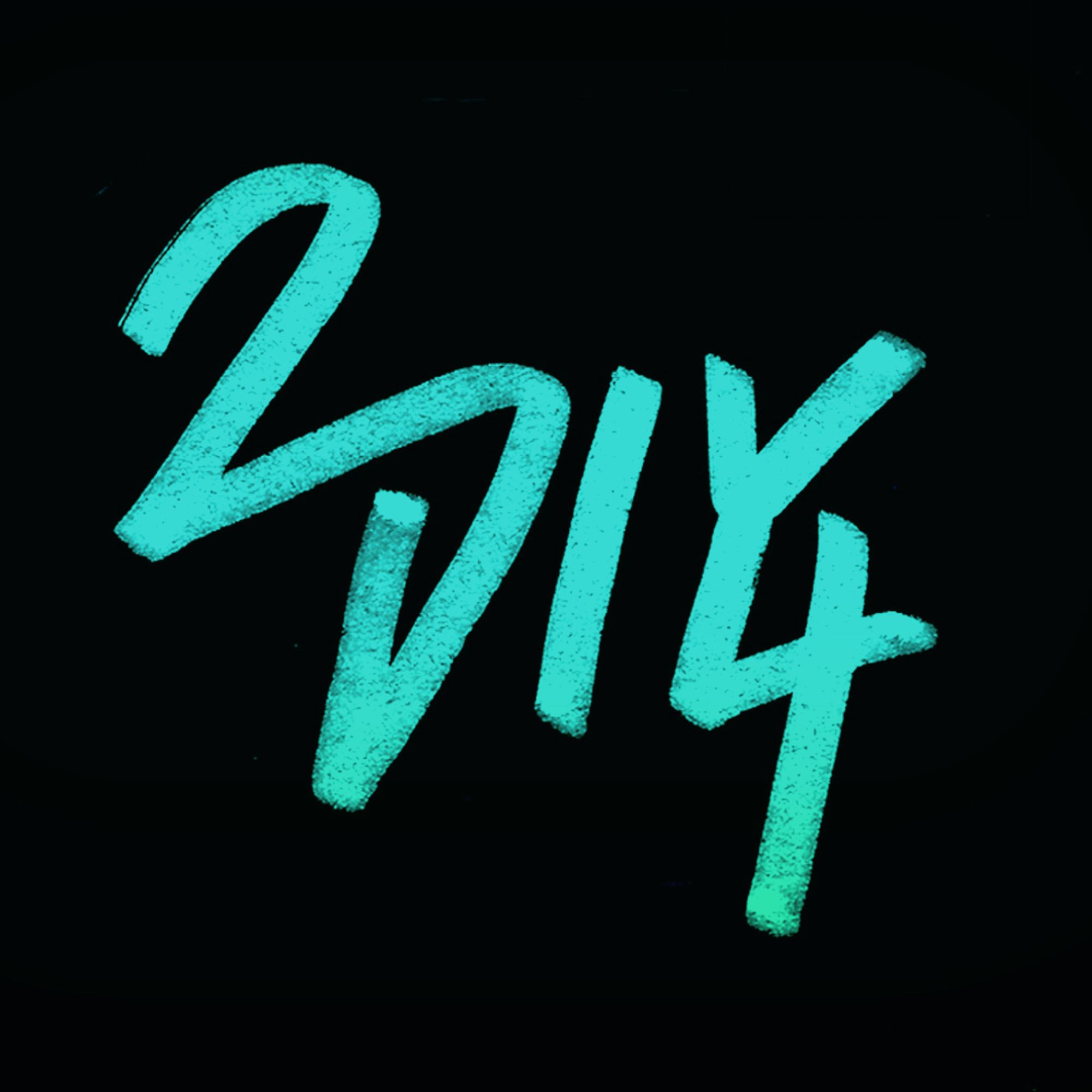