It could be argued that ‘Smoke Monk’ was the stand out moment from Sasha’s recent Fabric 99 mix compilation. I would argue that because most listeners are tuned into the Sasha sound, it stood out because it’s a classically produced Sasha track. But that’s no bad thing. Sasha is an innovator. The problem with innovation is when pushing boundaries and experimenting with sound things will inevitably sound different.

The thing about ‘Smoke Monk’ is, despite being slick to the extreme, it still has that Sasha sound and that’s exactly what I love about it.

When you listen to Sasha’s back catalogue, as far back as ‘Xpander’ and ‘Belfunk’ or as recent as ‘Track 10′, ‘Trigonometry’ or ‘Out of Time’, they have that signature sound, melodic, chunky, solid. Like songs you play in clubs, credible in spades but accessible too. 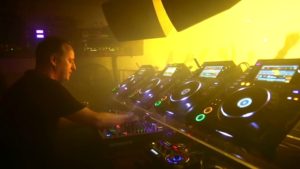 If anything ‘Smoke Monk‘ is deeper, more like the sound we’d expect to hear Sasha play in a club. The production is clean and mature, layering subtle melody until it feels full, yet it’s uncluttered and clearly arranged. When the main melody is introduced at about half way through the whole production is elevated, there are sounds spiraling to the side almost like blues guitars, gentle synth riffs and lush pads.

The common theme all the way through is an insistent, driving bass, an invitation to dance, to contemplate, to consider. Yes, Sasha is still your thinking person’s producer, intelligent and emotive.

When you do listen to Sasha‘s back catalogue you can hear just how much his productions have matured, ‘Smoke Monk‘ is pitch-perfect. It doesn’t set a foot wrong. If anything it won’t be commercial enough for some people. I can live with that.

VONDA7 is a brave choice as a remixer. In a way her heavy, techno sound is the antithesis of ‘Smoke Monk’s’ delicate, melodic nature.

But VONDA7 has melody too, and she manages to build it onto a framework of gritty, big 909 kick, techno. Despite the bubbling 303, growling Moog and synth riffs VONDA7 has let all the elements breath and form what is a very solid, club focussed arrangement. You can hear this sitting well on a big, quality system and taking you on a peak- time journey.

Say what you like about Sasha, there is no denying he still makes great decisions about music. He is deep in thought. He thinks deeply about progression, about relevance and about sound. And yes this is it; his signature sound. Long may it last. 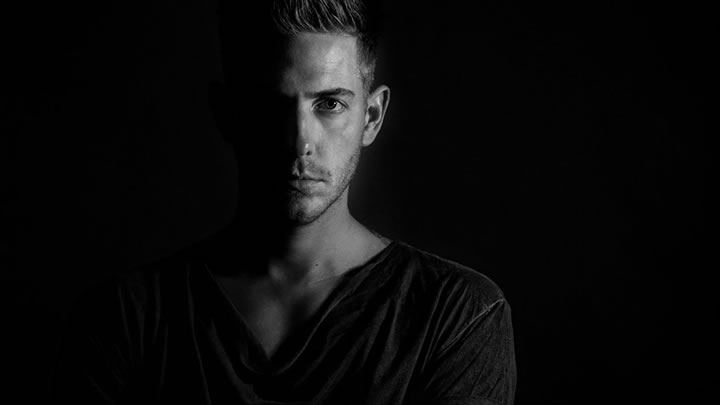