Darko Esser runs a pretty tight ship when it comes to his Balans imprint. Having featured on the mother of all remix packages earlier this year, which included the likes of James Ruskin, Blawan and Exium, Mike Parker returns to Tripeo’s camp, this time with a solo project ‘Transgression and Punsishment’.

When it comes to hypnotic loop techno, there  can be no arguments opposing Parker as the king. Having made concrete roots in the sub-genre which date back to 1997, the Prologue boss continues his fine form in his chosen art with a four tracker. ‘Transgression and Punishment’ is a testament to an interview in which the New Yorker gives an insight into the substance of his back catalogue. “It’s minimal enough to be blended with something else. But not so minimal that it’s completely boring by itself. You’re trying to get as much as you can out of only a few sounds…”.

It feels wrong to label this work a ‘tool’ yet essentially that’s what it is. Aside from very subtle variations on the intrinsic idea which is revealed in the opening few bars, there are no peaks nor troughs. Despite this, there is not a single second of stagnation at any point in the EP. ‘Smoke From Burning Fields’  uses its elements to create a sense of unease, with distant atmospherics creating depth, forming a typical  ‘hypno-pit’ for the listener to fall in  and will feel familiar to those that are well acquainted with Parker’s productions. The title track’s pulsing hook echoes to and from the foreground in trademark fashion throughout, all the while depending on unfathomable background accents to coast its way through. Tactfully done, this cut poses as a perfect interlude track, though the first on the EP. ‘The Freezing Process’ opts for a more ‘backseat’ kick drum, letting the trippier synth-work take on the brunt of the delivery. An amalgam of sounds slide together nicely, they sooth as they wash over one another.

Becoming a master of making the most out of nothing requires a lot of talent and certain replicable skills which can be applied to many aspects of the production and this is where Mike Parker’s manipulation of velocity comes in. ‘The Midnight Zone’s centrepiece comes in the form of an aggressive stab, which volleys its way through proceedings, leaving behind a delayed residue which adds a warm, pleasant texture to the track.

Akin to his previous work, one cannot just skip through the track at any given point and reap the benefits it potentially has to offer. In order to fully appreciate its value, it must be listened to from start to finish, or in context of a mix. Mike Parker yet again proves that he is worth his weight in analogue synthesisers. 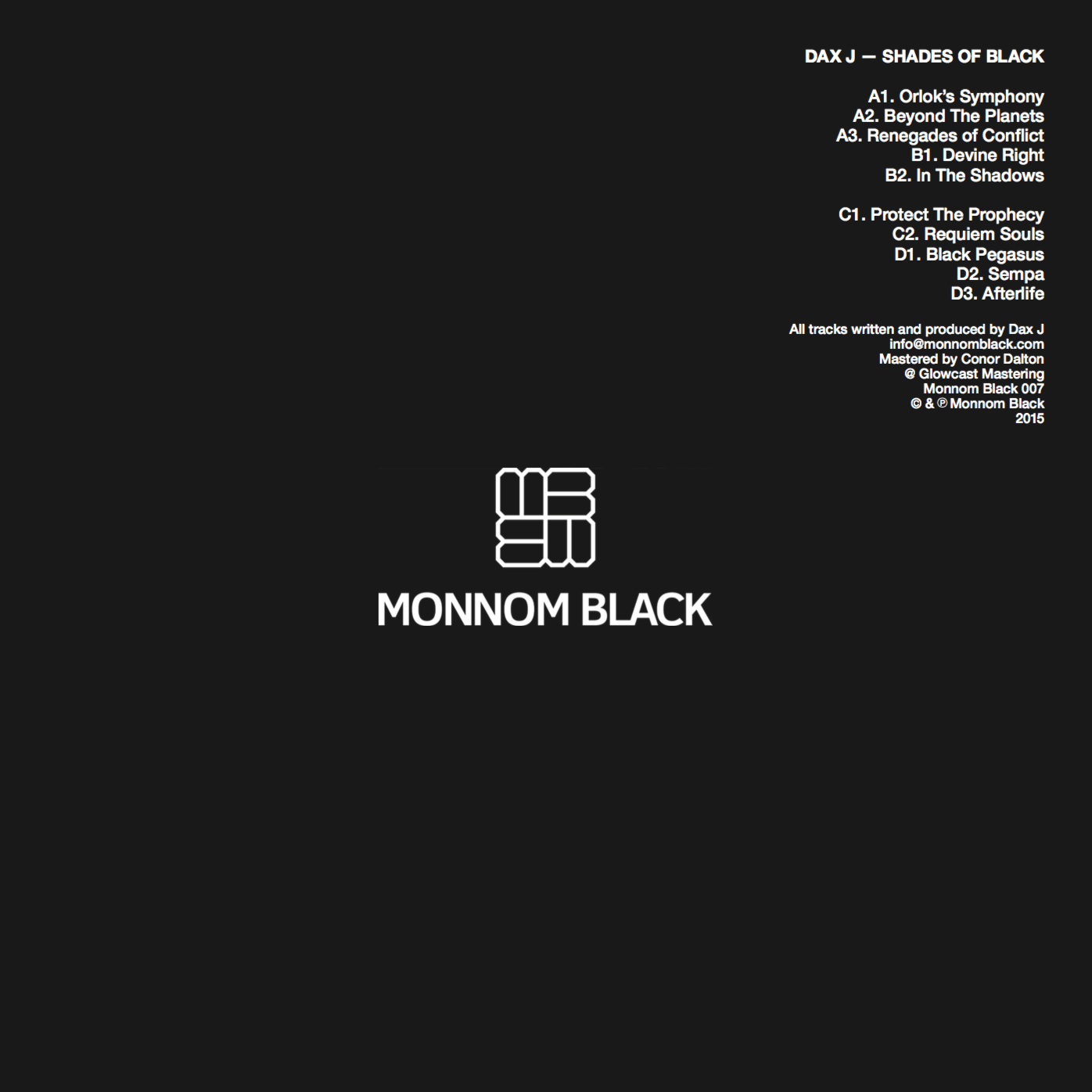