Dyad, comprised of Ben Gibson and Fundamental Interaction, are responsible for some of the most uncompromising material coming out of the UK. If one hears their individual productions – Gibson’s famed releases for Jeff Mills’ Axis imprint and Fundamental Interaction’s contributions to French label CLFT – it may come as little surprise that the two have chosen to release music as a collective.

DYAD01 and DYAD02 did, and still do, make huge impacts on the dancefloor (alongside their remix counterparts courtesy of Kwartz and Takaaki Itoh respectively) and make the route that the pairing have embarked upon for this outing feel somewhat inevitable. It can be said that Dyad’s strength lies in the confidence they have of their loops and both of their original cuts on ‘Zou/Fully Automated’ emanate just that. ‘Zou’ relies on very big, room filling synths and an eerie vocal which can imaginably fill the vastest of warehouses and coasts its way through using intricate modulations its stripped back aspects.

Though ‘Zou’ is a powerful cut in its own right, ‘Fully Automated’ is the real monster of the pack. The minimalist game plan remains, this time with an arpeggio as the focal point. Set on top of a fierce kick, it doesn’t take long for it to creep into its aggressive swing. The hook alone carries serious weight so it only takes a few percussive accents here and there plus a creepy break down to make this an altogether, stand out piece. Lee Holman’s rendition offers a restrained take on the track, but somewhat pales in comparison. Though nothing should be taken away from Holman – if it were released as a stand alone production it would definitely be a force to be reckoned with – hearing it on the same slab as Dyad’s original sees it placed firmly in the shade.

Zou/Fully Automated aren’t for the feint of heart, and will take a special kind of crowd, setting and sound system to be fully appreciated. But for those who dare… 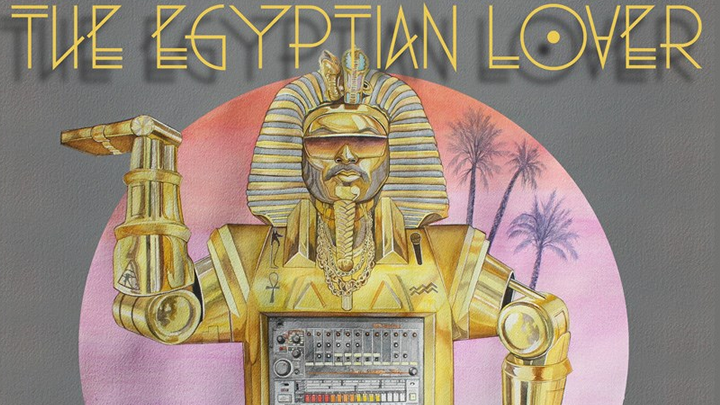