Italian producer Dino Lenny is the Fine Human Records label head who has been making music since the 90s. He’s remixed huge names like Missy Elliott and Clan but has also been named as “a wizard of electronic music” by the Chemical Brothers, played live with Underworld and released on the likes of Innervisions and Diynamic. Currently signed to Ellum, previous outings here like It’s Saturday and Living In a Song have really established him as a master of melodic techno.

His latest ‘Guilty Officer’ release comes on Maceo Plex’s Ellum Audio that features remixes from the boss himself plus FibrerRoot. Today, he joins us on the Podcast for the first time.

Sum up this podcast in 10 words…
Really loud adventurous unpredictable twisted electronic music just like me.

What’s your personal favourite track on it?
Of course, it has to be “Guilty Officer” out on the 27th of December on Ellum.

What’s the special ingredient in this mix?
It respects in total my sets and my productions, you never know what’s coming next, because I don’t know either.

What’s the best gig you’ve played recently?
I can’t say what was the best but Watergate in Berlin last week with the Ellum guys was fun, a lot of smiles.

What have you got coming up?
‘Guilty Officer’ on Ellum and ‘Don’t Bring Down’ on Diynamic are on right now.

And finally, do you have a special message for our readers?
You can be anything you want in this world, choose to be kind. 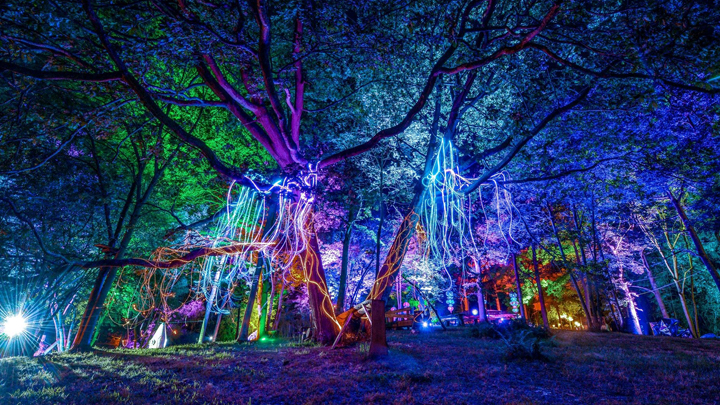