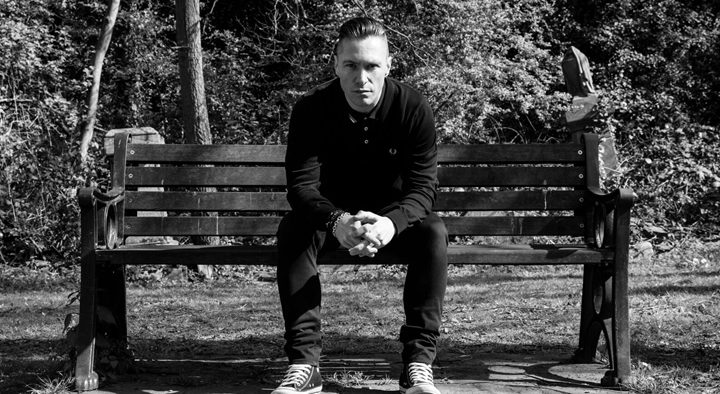 Talent, unwavering dedication and a hunger for new creative achievement have brought Jon Rundell long-term success. His DJ sets are fluid and fast-paced; he reads a and allows himself to go with his own mood and what feels right. Nevertheless, whether it’s uncompromising techno or the deeper end of , there will always be that signature groove.

Rundell doesn’t follow trends, adhering to his own beliefs and interests both on and off the dancefloor. As a prominent spokesperson, from publicly voicing his opinions and showing his support for fabric after their recent temporary closure, to various panel appearances at Amsterdam Dance Event and Brighton Music Conference, Rundell speaks his mind.

2018 saw him truly breaking out on his own, focussing on his ETCH label, releasing his tracks via streaming on Soundcloud to democratise music sharing and accessibility, a topic which led to him speaking at IMS this year on the important role streaming plays. Gig wise, he’s been at Timewarp, Awakenings, Creamfields and many more.

What’s your personal favourite track on it?
The Fitzpatrick remix of Skream’s ‘Poison’. The original is just a mental distinctive track, something I feel that’s been lacking generally in what I’ve been hearing all year, and this remix sent it over the edge, so it just jumped out at me as something really fresh.

What’s the special ingredient in this mix?
Flow and rhythm, it all stitches together, if that makes sense.

What’s the best gig you’ve played recently?
I played at a great event in Rosario at a venue called Metropolitan. Everything just clicked that night.

What have you got coming up?
A lot of overdue studio time

And finally, do you have a special message for our readers?
Happy New Year!