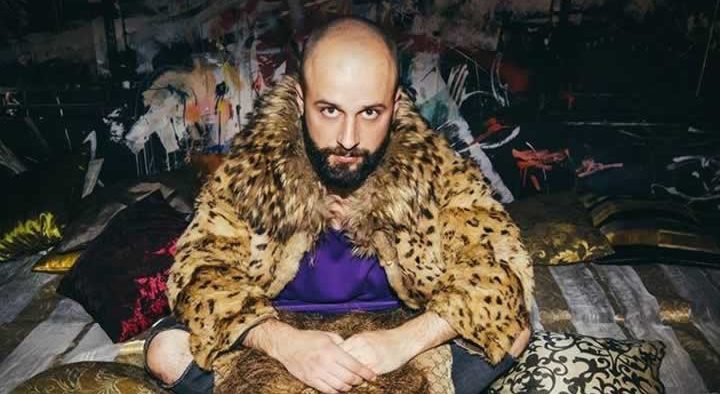 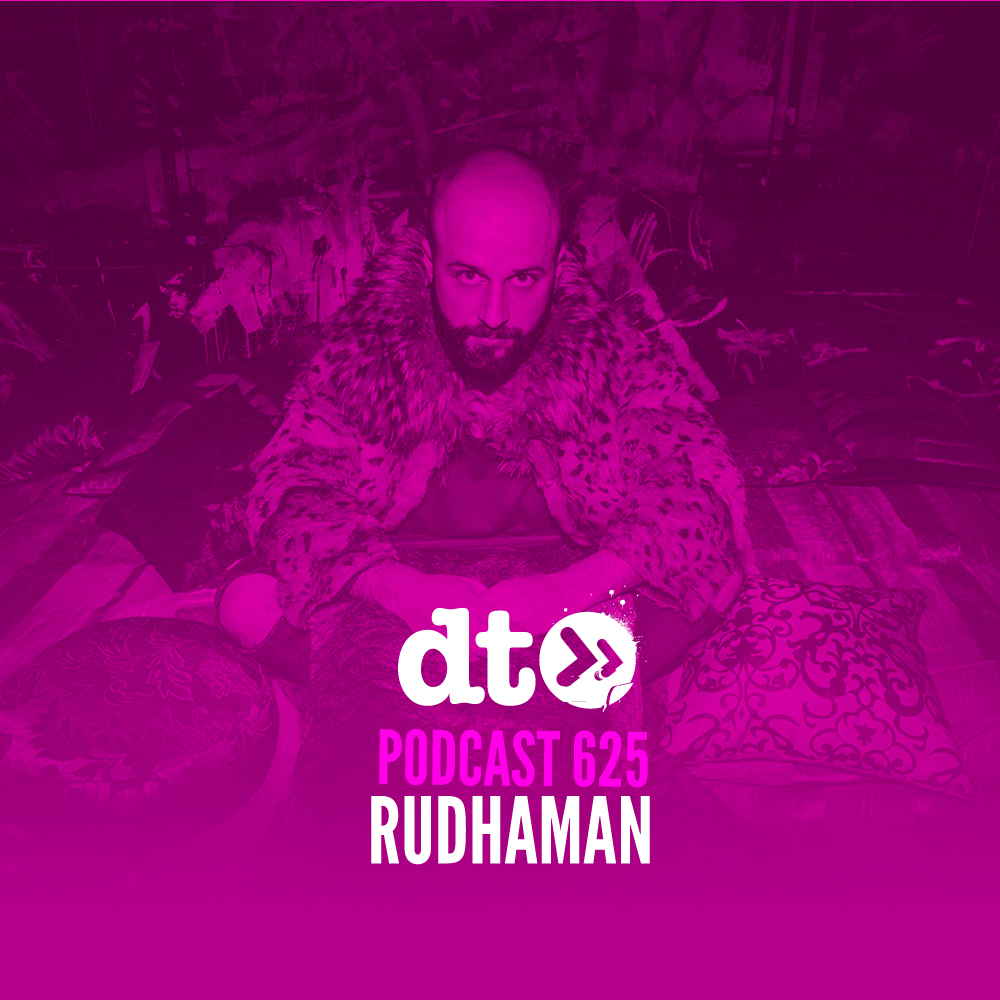 Ilija Rudović a.k.a. Rudhaman has been living music professionally for more than ten years, developing throughout that time an original sound and authentic style of performance. Although he is not limited to a specific genre, he mainly propagates House music, which has been his base and a great love. He is known for his honest and dynamic performances, which are liberated of prejudice and marked by a strong connection with the audience. It is an imperative for him to transfer to the crowd the love he feels towards the music. He feels the audience, observes their reactions, and through his thoughtful selection of music, he skillfully transmits emotions.

His sets are marked by a wide spectrum of musical influences, and since he is a great enthusiast of the electronic music, they are based on different genres, which enabled him to develop a recognizable expression. Very often, he takes risks with unexpected combinations, but his main goal is always to provide a unique experience, precisely with this original synthesis of sounds and melodies.

Rudhaman is gradually shifting his focus to the music production. Since he has gained a formal knowledge in that field, as a participant of the Electronic Music Production course, at the SAE Institute in Belgrade, he wants to realize his musical potential in this field as well.

He has performed in numerous Belgrade and Novi Sad clubs, and he also had the opportunity to share the stage with some of the recognized names of the electronic scene, both domestic and foreign. The list of festivals, where he has participated, include worldly respected Exit festival, as well as the Sea Dance festival. He has been a part of the Beat Group since 2017 when he took a second place at the Beat Talent competition.

Today the man from Novi Sad joins our Podcast series either on Soundcloud below or on Spotify or iTunes here.