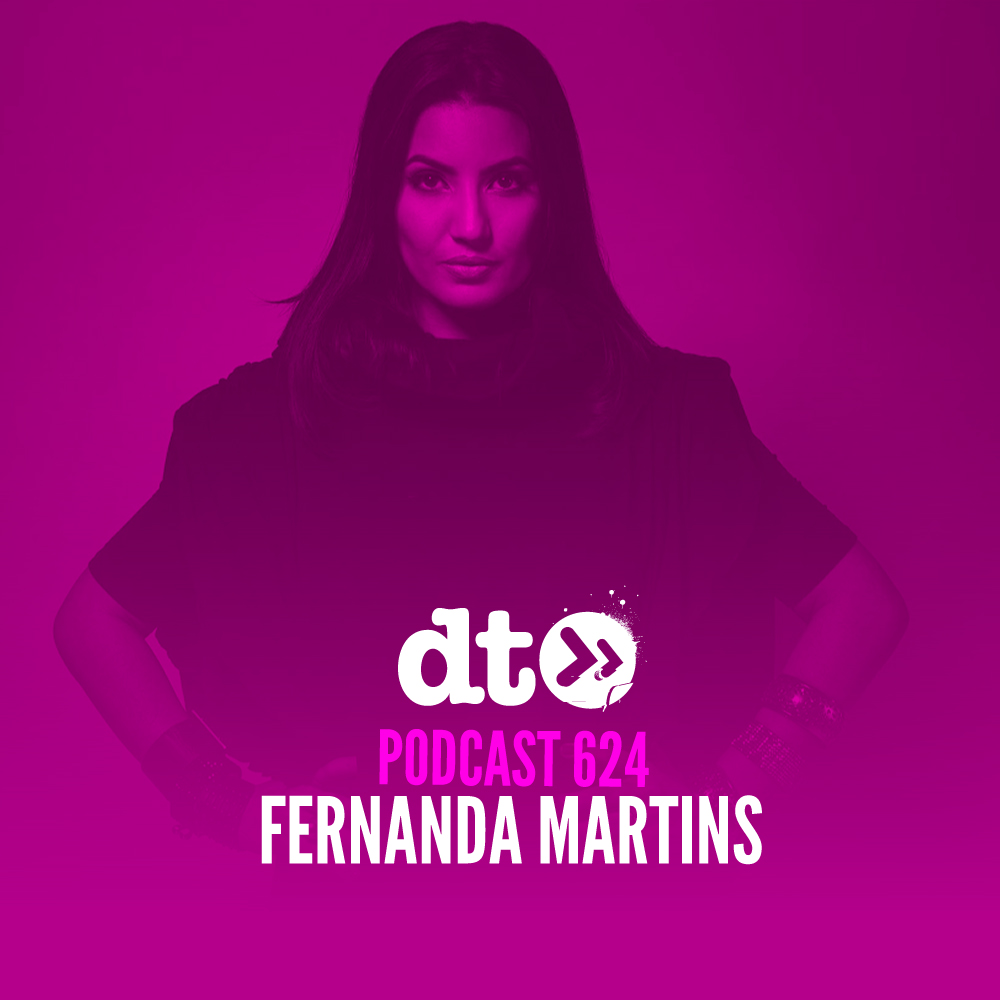 Techno & HardTechno DJ/Producer Fernanda Martins (aka Dot Chandler) is one of the biggest female names of the world’s Techno scene.

This Brazilian DJ collects performances in many of the biggest and most important clubs, parties and festivals around the globe. She played in the main techno events of her home country Brazil, and in more than thirty countries around the Americas & Europe. Thanks to her amazing mix technique, great charisma, and an unmistakable fun way to communicate and connect with the crowd, Fernanda Martins does not leave anyone indifferent when she is in action. When she is playing she loves to abuse of cuts, scratches and efx’s to create her precise, detailed and ‘explosive’ mixes that, together with her irreverent way to be, provide the vibes every electronic music lovers is looking for! Above all, Fernanda Martins is known by her excellent music selection. Her presentations are filled with songs full of great energy and strong character. And for this, she is in constant research in order to incorporate new elements and textures to each new set.

What you really need to know about Fernanda Martins is that whether playing the most powerful Hard Techno or even, the purest techno, she makes clear that she knows how to use all the flexibility and versatility that techno offers her.

Today, she joins us on the Podcast – Listen to it below, on Spotify or iTunes here.

Sum up this podcast in 10 words
In this podcast, I’ve put some of my favourite tracks at the moment. Lot of tunes with contagious energy!

What’s your personal favourite track on it?
Hard to choose, but I’m gonna say ‘Different View’ by Avox25 & Fran Navaez

What’s the special ingredient in this mix?
¨Hide Your Pain¨ by Lucas Freire with its hypnotic breakdown moved by a great mix of intriguing elements.

What’s the best gig you’ve played recently?
I will say the gig I had at Hall Club in Tallinn recently ago because it was my first visit to Estonia and it’s always nice to travel to a new country to play. And even more, when the gig exceeds all expectations.

What have you got coming up?
Until the end of the year, I have many shows in Spain and Germany, but I will also visit countries such as Croatia or Netherlands.

And finally, do you have a special message for our readers?
his set is filled with many of my favourite techno tracks and I hope you guys enjoy it as much as I did! Thanks for listening and we see us in some dancefloor …Kisses, Hugs & Techno!

Keep up with Fernanda Martins on Facebook and Soundcloud