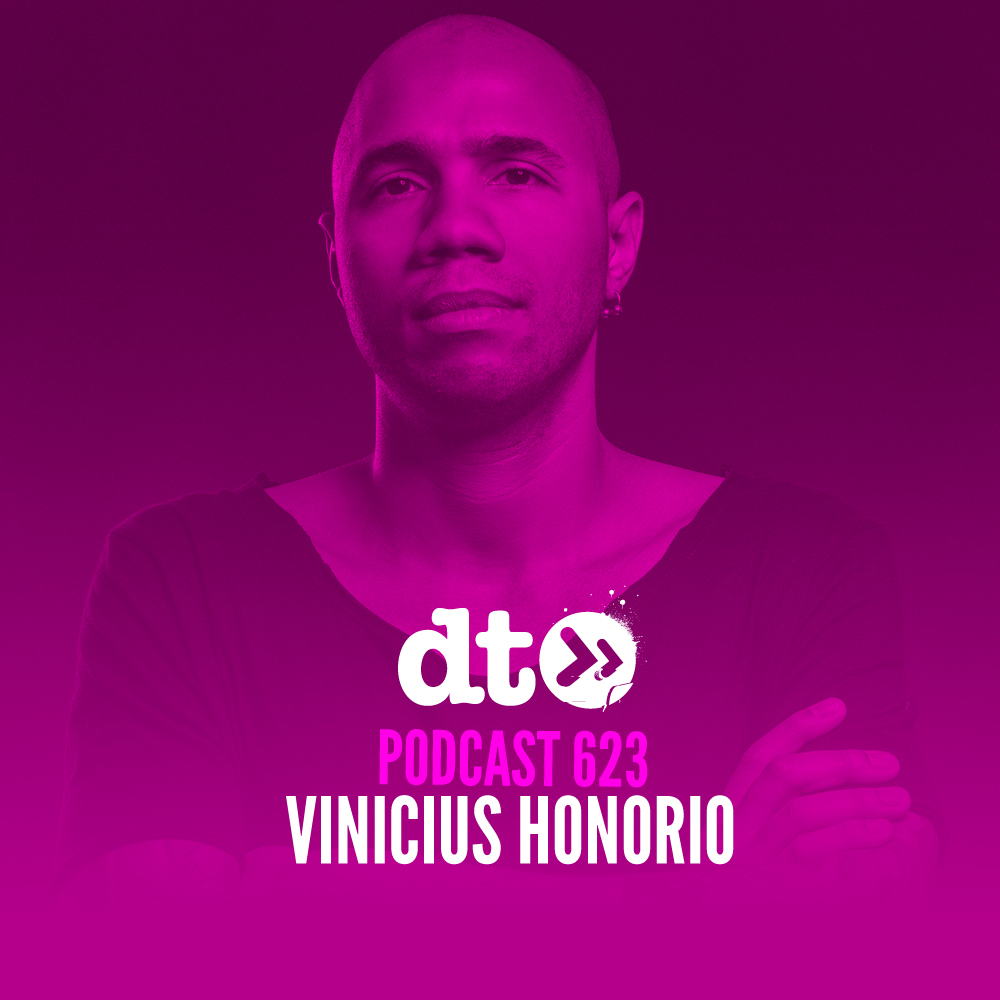 If there’s one thing Vinicius Honorio doesn’t do, it’s things in half measures. Hailing from the buzzing Brazilian metropolis of Rio de Janeiro, few artists are better versed in what it takes to succeed than Honorio. From DJing at school parties in 1998, to spending every last bit of spare change in record stores, to working in clubs at prestigious South American venues, it seems he was always destined to be a DJ.

For the best part of two decades and counting, he has been DJing and producing music under various guises with an incredible rate of international success. Despite having a long and distinguished history as Drum & Bass DJ and producer BTK, releasing multiple albums and singles across a host of esteemed labels, touring the globe regularly as well as playing major festivals, he would always get drawn back to his long-lasting love affair with techno. Letting his heart take the lead, he started making serious in-roads in the studio and gradually honed his sound.

In 2017, his dream of releasing music on Adam Beyer’s Drumcode became a reality. After sending over demos, some back and forth over Skype followed and Beyer decided to sign four tracks.  It shortly was followed by another release on Drumcode in September, as part of their A-Sides compilation with his track ‘Diamond Dust’. This success has driven the Brazilian to follow some of his own personal passions for 2018, launching his very first label in March called Liberta, with his own EP ‘Dying Of The Light’ to kick things off.

It seems there are no signs of slowing down for Honorio as he continues to push forward with work in the studio and on the road.

Today, he joins our Podcast – Listen to it below, on Spotify or iTunes here.

Sum up this podcast in 10 words…
An electrifying podcast that will invigorate your spirit and mind.

What’s the special ingredient in this mix?
The unwritten journey it takes you on from the start to finish.

What’s the best gig you’ve played recently?
Playing at Hive in Zurich. It’s one of the very few clubs and places closest to my heart and it’s always a highlight of my year.

What have you got coming up? –
A remixes EP on my label Liberta Records featuring Fiedel, Alex Bau, Roberto Clementi, Hemka, Billy Turner and LATHE on January 18th 2019, and a tour in South America next month I’m super excited about.

And finally, do you have a special message for our readers?
Realise your New Years resolutions, dream big, achieve bigger.

Vinicius Honorio teams up with Orion on ‘No Love Lost’ EP