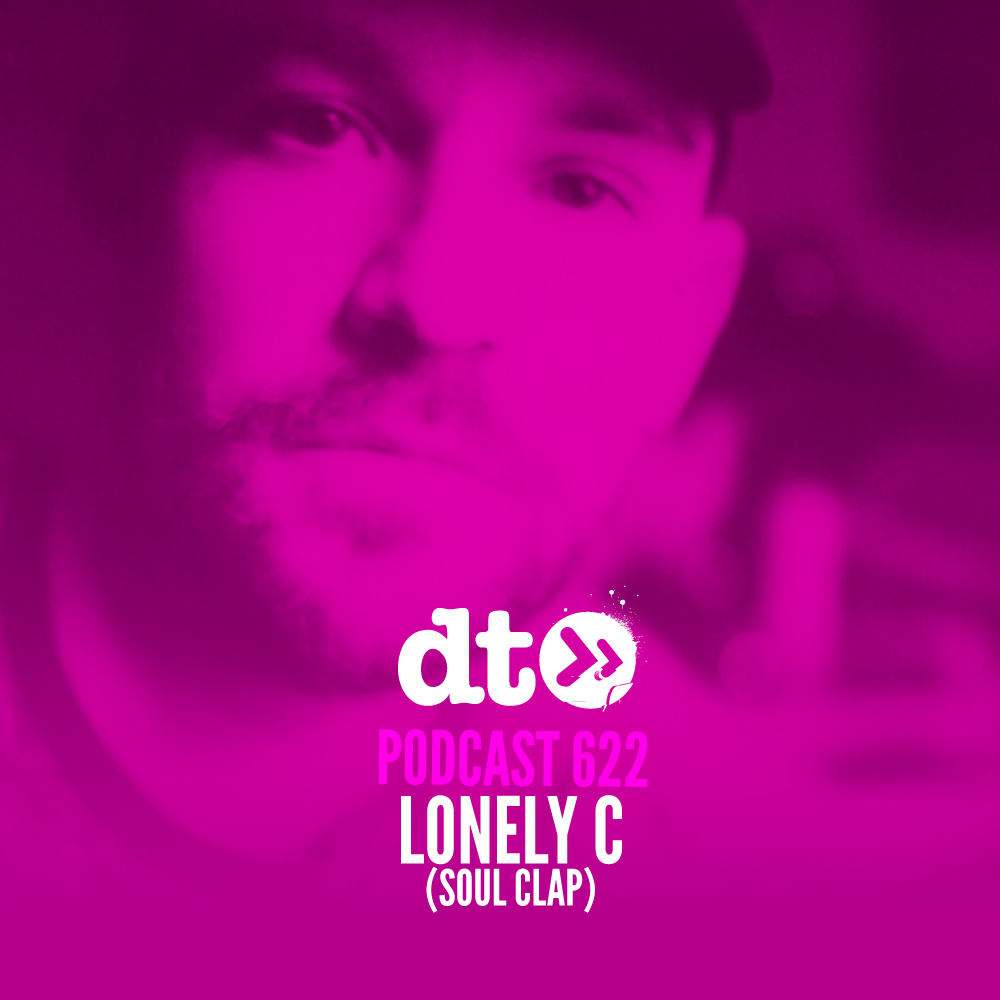 Lonely C is the brainchild of Charles Levine (also one half of Soul Clap) an emotive psycho-naught who came of age during the 90’s rave days and is currently splitting a timeshare on planet Earth.

With 20 years of DJ experience, he is most at home in the DJ booth, but that has not stopped him from taking it to the stage to sing, play keys/synths and beyond. From House music to electro, disco, funk, soul, R&B and dub, musical eclecticism is his key to moving bodies and shaping minds.

Lonely C is typically associated for his work as one half of the DJ/Production duo Soul Clap who spent the past decade touring the world (collaborating with legends such as George Clinton (Parliament-Funkadelic), Nona Hendryx, Louie Vega and Midnight Magic to name a few) and are founding members of the Brooklyn based musical collective Crew Love; however Lonely C is Charles’ latest solo endeavour and with a recently finished full-length album titled “Lonely C – Charles & Tribulations” 2018 is looking to be a very exciting year for new growth.

Lonely C – Charles and Tribulations is out via Soul Clap Records on Nov. 27th, 2018. More info available at www.lonelyc.com and Listen to his podcast below, on Spotify or iTunes here

Sum up this podcast in 10 words…
Exploring the trials and tribulations of Lonely C… That’s me!

What’s your personal favourite track on it?
That’s a tough one because there are a lot of deeply personal moments and memories of working on the tracks that became this body of music. I will say I’m still in awe of the opening track which is a remix of a song called “True (Cake ‘N Eat It Too)” off the new album that FSQ did. FSQ for those that don’t know is a production team lead by Chuck “Da Fonk” Fishman, who is our connection to the world of Parliament Funkadelic. He’s calling this the FSQ Funkadelic Touch Remix which features a laundry list of P-Funk players and producers including the modern hip-hop super-force G-Koop and O-Man, Billy “Bass” Nelson (founding member of Funkadelic) and former p-funk backup singer Kim Manning. I love the direction they went on this one! Never saw it coming!

What’s the special ingredient in this mix?
Everything you hear on this mix, besides a few drum tools used to connect the dots is either Lonely C, Lonely C & Baby Prince, Compass Joint (Lonely C & Tom Trago), Soul Clap feat Lonely C & Navid Izadi (written by Lonely C, Navid Izadi and Ryan Williams), Soul Clap with me singing or a remix of something off of “Charles & Tribulations”. I think sticking so tightly to this sound gives the mix a certain color and feeling that you can easily identify as the world of Lonely C.

What’s the best gig you’ve played recently?
Just recently in Miami, I played a festival called House Of Creatives. I closed out the second stage, which was literally on the beach, in the sand, between some trees. The location is a state park called Virginia Key, which is so beautiful. Anyways to cut to the chase, right as I was about to perform it started pouring rain, like tropical downpour, rain blowing sideways… People went running in all directions to seek shelter and they hadn’t set up any tent at our stage so instead the stage manager pulled out a big tarp and the crowd all helped hold it up. The result was this tiny, wild and energized group of party people who were super pumped to have found shelter. Sometimes a potentially disastrous rain storm just absolutely charges everything and I went on to dj and just smashed it up. It was so much fun and to think I almost didnt play at all.

What have you got coming up?
Well this is all in support of my debut solo album called “Charles & Tribulations”, from here I’ll be doing some DJ touring and also touring with my Lonely C band in which I’m singing, playing the guitar and synths/keyboards, Morgan Wiley (who co-produced the Lonely C album with me) on synths/keyboards and vocoder, Caito Sanchez on back up vocals, guitar and percussion and Lollise on vocals. There are two more Lonely C live shows coming up, December 7th @ The Electric Pickle in Miami for Art Basel and then January 25th in Brooklyn @ Come On Everybody for the Soul Clap Records night there. Also, I’ve created a sample pack for Splice that will be available sometime in December and features samples and sounds directly from or inspired by the album. Then on the Soul Clap tip, we’ve finished a remix for Louie Vega of a song he did with Anane and the legendary Patrick Adams called Rebel Nation. Also, Eli and I have been in the studio working on new Soul Clap material including some incredible stuff with Lori Lava of Sha-Lor fame, no release date yet on this stuff but it is HOT FIYAAA.

And finally, do you have a special message for our readers?
A big shout out to all the Lonely C fans for the serious love and support. This has been an exciting and inspiring process of doing a solo album and also bit scary at times as i’m so used to collaboration. So a big thank you to everyone who has been there to help bring this project to life and share it to the world!

A Guide to Vujaday Festival in Barbados
Ilenia C. March 11, 2018

A Guide to Vujaday Festival in Barbados